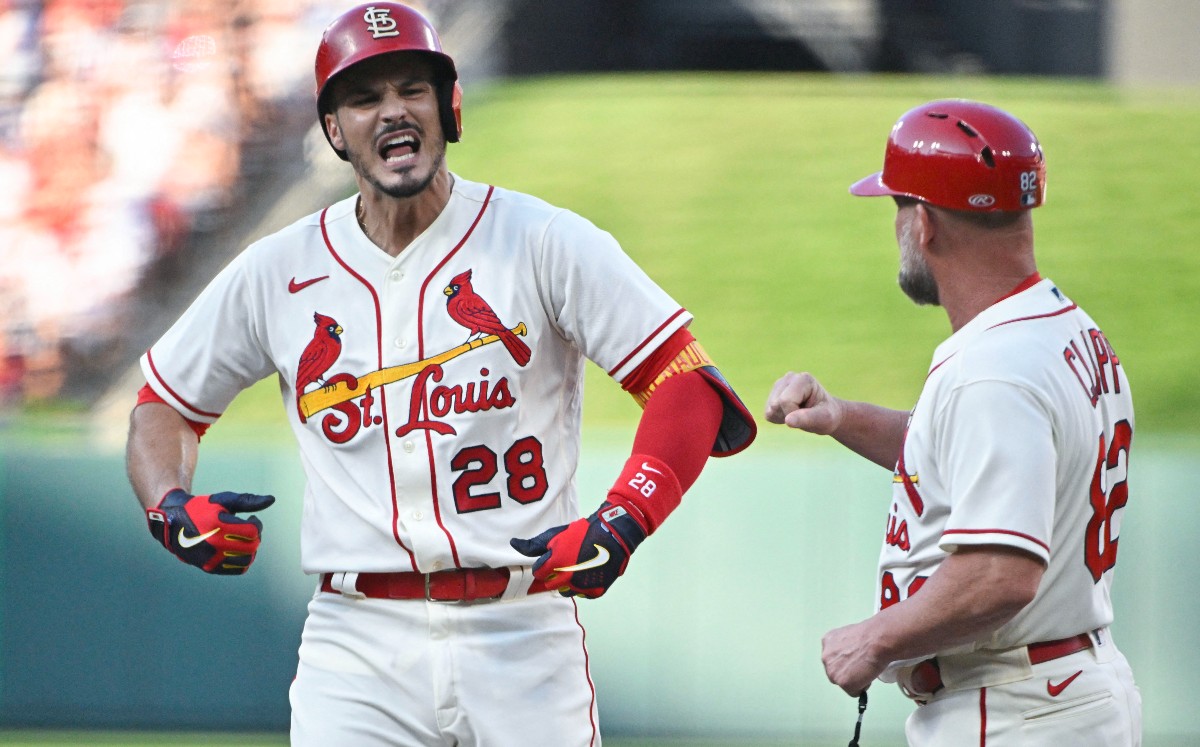 St. Louis won for the seventh consecutive time, his most of the season, in a battle that lasted 4 hours and 25 minutes –the nine-inning game longest in the major leagues this season.

DJ LeMahieu homered for the Yankees, who have lost five in a row. It’s his worst streak since a slump of seven last September.

St. Louis went 12 games over .500his best placement of the season, with his first regular-season series sweep over the Yankees.

For the Cardinals, the Puerto Rican Yadier Molina 4-1 with a run scored. For the Yankees, the Venezuelans Gleyber Torres 5-3 with two runs scored, marvin gonzalez 0-4 with an RBI.

The Optimum Liquidity Theory and other essays