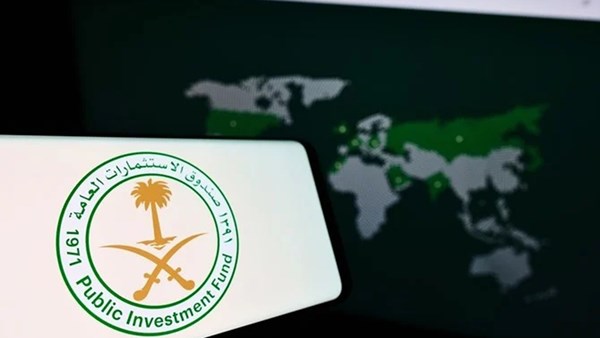 The Saudi Public Investment Fund bought shares in Alphabet, Zoom Video and Microsoft within a broader group of US stocks, raising the investments of the Kingdom’s sovereign wealth fund in the second quarter to about 40.8 billion dollars. The Public Investment Fund acquired 213,000 Class A shares in Alphabet, 4.7 million Class A shares in Zoom, and 1.8 million shares in Microsoft, according to the US Securities and Exchange Commission.
The fund also acquired 3.9 million shares in JP Morgan and 741693 shares in BlackRock.

Alexa, Siri, get out of the way… Now the era of ‘portable voice assistant game console’ where you can chat while playing games