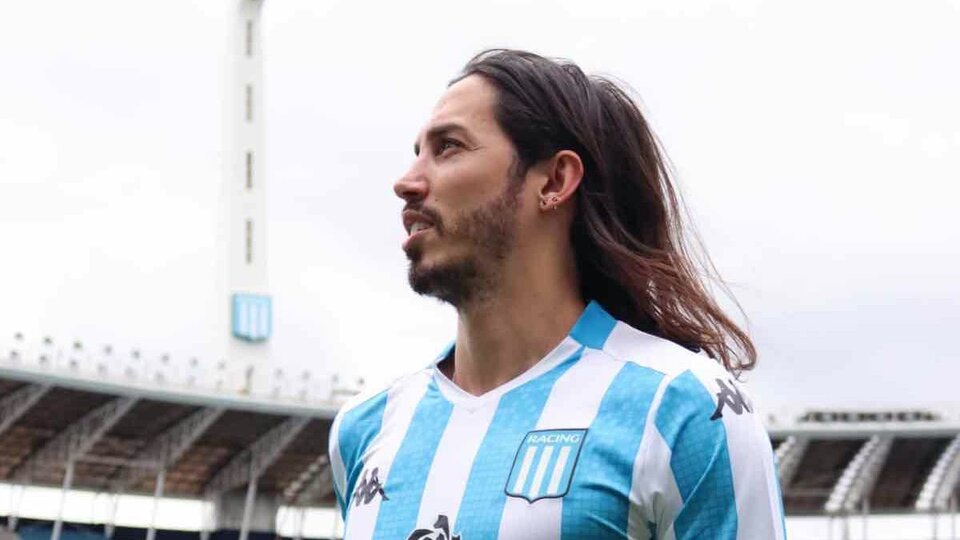 The defender Ezequiel Schelotto said goodbye today to Racing Club through social networks, but in an interview he slipped criticism towards the coach Fernando Gago because he did not take it into account.

“I have anger for being the only footballer of the Gago era who never played,” Schelotto said in dialogue with the radio DSports.

“I did not know what else to do so that the coach understands that I was available. I would have liked him to go straight, because I always went to talk to him. He never explained to me why he did not take me into account,” added the former Milan defender. and Atalanta from Italy.

Schelotto joined Racing in 2021, and last August he suffered a torn anterior cruciate ligament in his right knee.

In the management of Gago, who took office on October 21, 2021, Schelotto has not added any minutes of play since his recovery.

In his official Instagram account, Schelotto said that he was saying goodbye to Racing “in a way he didn’t want”, but thanked the institution for giving him the opportunity to play in Argentine football and “to wear the shirt of a great”.

“I worked tirelessly in silence, hours and hours to return, but it did not depend on me and being absent for months injured was not easy, going to the bench and not entering, but I assure you that I did the impossible to play,” Schelotto said.

The 33-year-old “Galgo” is in negotiations to join Aldosivi de Mar del Plata.

Dieter Wedel’s sons should not inherit anything

there is no wave of child robberies in Medellin