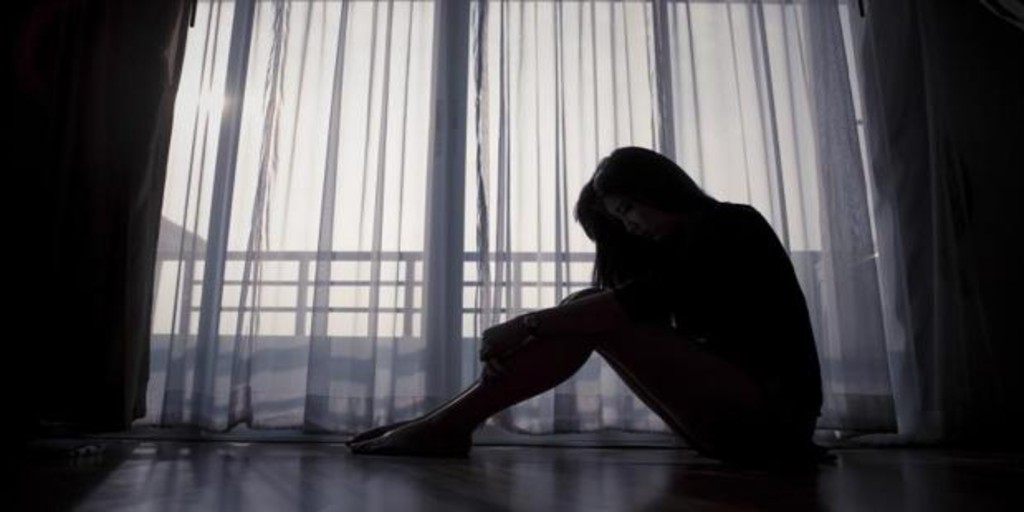 The schizophrenia is a Mental illness characterized by distortion of thought, perceptions, emotions, language, self-awareness, and behavior. It is the pathology that Noelia de Mingo was diagnosed, the former Jiménez Díaz doctor who stabbed eight people in the hospital in 2003, of which three died, in a psychotic outbreak; and that this Monday he stabbed two other people again.

The most common symptoms, according to the WHO, are:

–Hallucinations: hear, see or perceive something that does not exist.

–Delusions– Persistent and erroneous beliefs or suspicions not shared by others, of which the patient is firmly convinced even when there is evidence to the contrary. For example, believing that everyone is against him or that they are trying to harm him.

–Extravagant behavior– Disorganized behavior that may manifest as wandering, backbiting and laughing to self, quirky appearance, neglect of grooming, or disheveled appearance.

–Disturbances of emotions: notable apathy or disconnect between the stated emotion and its objective manifestations, such as facial expression or body language.

It is estimated that it affects more than 21 million people worldwide. It is more common in men (12 million) than in women (9 million), and they generally develop it at a younger age. It usually begins in adolescence or early adult life, but may debut later.

Regarding the causes of this mental illness, research have not identified a single trigger factor. Schizophrenia is considered to be caused by the interaction between genetics and a number of environmental or psychosocial factors.