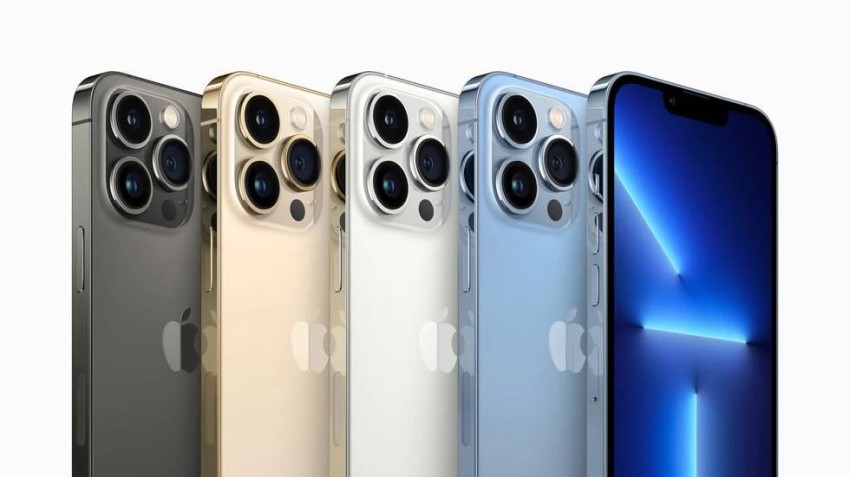 Chinese screen maker Beijing Oriental Electronics (BOE) is expected to lose its deal with Apple to manufacture iPhone 14 screens after the latter discovered a problem with the iPhone 13 screens that the company manufactured last year.

The Chinese company was estimated to produce 30 million screens for the upcoming iPhone 14 phones after it was said to have changed the iPhone 13 screen design to increase the rate of return, or produce non-defective products, according to a report carried by the aforementioned website.

Apple commissioned the Chinese company to make iPhone 13 screens last October, a short-term deal that ended earlier this month when Apple reportedly discovered that the screen maker had changed some iPhone 13 screen specifications without Apple’s knowledge, believing that the hardware giant wouldn’t find out. command.

This decision may remain a nightmare for the Chinese company, which obviously lost a very huge deal, as Apple may cancel dealing with it and stop an expected deal to manufacture OLED screens that Apple intended to use in its next series of phones this year for the iPhone 14. According to reports obtained by the site. The Verge.

Screen company BOE sent an executive to Apple headquarters to explain the incident, and said that his company had not received an order to manufacture iPhone 14 screens. Apple is expected to announce the iPhone 14 at an event this fall, but the report says that production of its screen may begin as soon as during the month. next.

The Chinese company had previously only made screens for refurbished iPhones. But Apple later decided to deal with the company in order to supply OLED screens for the new iPhone 12 in 2020, but the first batch of them failed to pass Apple’s strict quality control tests. Since the beginning of this year, the Chinese company’s production has also been affected by the lack of display chips.

According to most reports, we are expected to see the next iPhone next September at the usual event that takes place at this time every year, unless Apple changes its habit and chooses a different date to announce the new series of phones, which is unlikely.

And Apple had had to change this habit for years during the year 2020, which witnessed the outbreak of the Corona virus and led to the disruption of supply chains around the world and the production of factories and their work, which prompted Apple to delay the date of the event until October of that year.