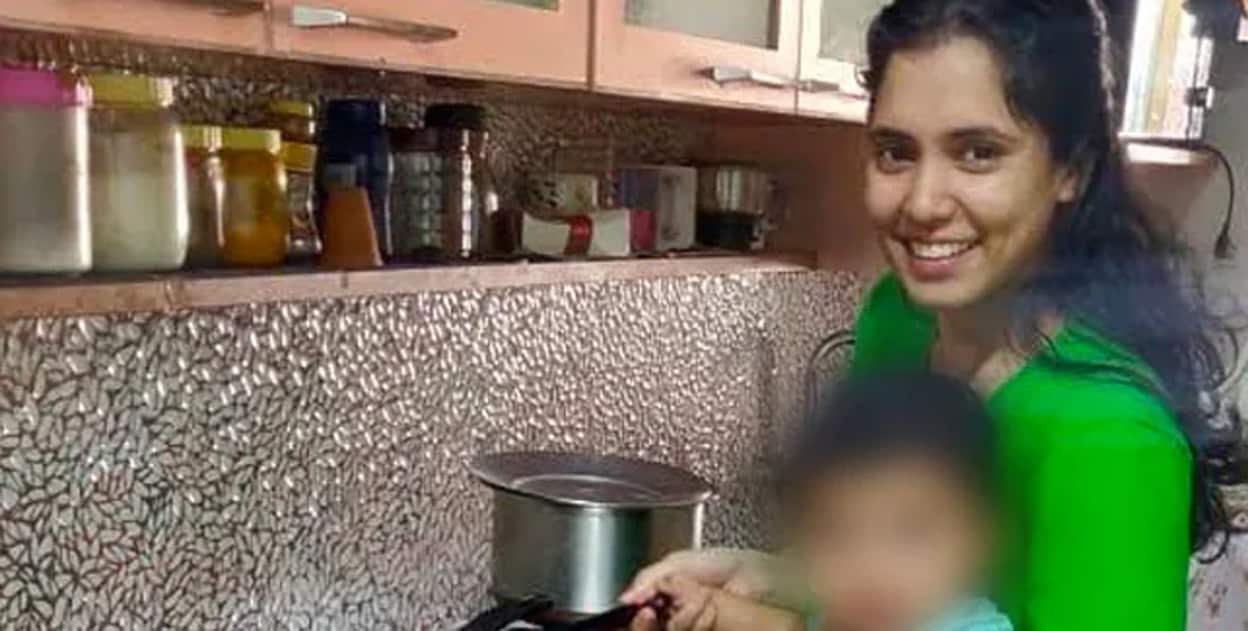 The journey of some to build a life is not so simple. There are those who face the challenges ahead with confidence and reach direct heights. In hindsight, the paths still traversed hurt them. Shahina Attarwala, a native of Mumbai, is one such person. Today, Shahina is the design leader of Microsoft. Shahina talks about her journey from the slums of Mumbai to Microsoft on social media. Shahina’s life story shared on Twitter is now going viral on social media.

Shahina tells her life story by sharing a picture of her old house in a Mumbai slum that appeared in the Netflix series. ‘This is an aerial view of Bobe Slum in the Netflix series Bad Boy Billionaires India. My home was here until 2015 when I was building a life of my own. One of the houses in this picture is ours. ‘ Shahina Attarwala clarified.

Shahina told a national media that she lived in the Dargah Gali slum near the Bandra railway station. His father, an aggressor, had migrated to Mumbai from Uttar Pradesh. ‘Life in the slums was very difficult. Gender inequality and sexual harassment were a daily occurrence there. But all of this taught me that life should be something else. Worked for it. By the time I was 15, I understood the plight of the women around me. They were desperate, persecuted, and incapable of making their own decisions. They could not live up to their desires. I was not ready to accept that verdict’–. They made it clear.

The first time I saw a computer was at school. Shahina firmly believed that new opportunities would come our way while sitting in front of it. But often her assignment was to learn sewing instead of sitting in front of a computer. But none of this discouraged her. Despite being often rejected, Shahina dreamed of building a career in technology. He started studying computer classes with the help of his father. He often saved money by skipping lunch. Finally bought a computer of his own. Shahina has not looked back since.

‘After owning a computer, I gave up programming and chose a career in design. I realized that there are huge possibilities in the field of design. ‘- Shahina clarified. Through hard work, Shahina and her family moved into an apartment of their own last year. ‘My father and I, a violent trader, ended up on the roadside. We could not even dream of such a life. This achievement is only possible through hard work, ”says Shahina. Shahina has to tell the girls in crisis that through hard work and education you can find a safe place.

Shahina said she owes all her current achievements to her father. ‘He did not have a proper education. His methods changed everything. Lived in slums for years. The new life is also the result of his patience and perseverance. We focused on earning. The cost of living has been very low .’- Shahina explains.

English Summary: From Mumbai Slum To Microsoft: This Woman’s Inspiring Story Is Viral

“I still have a lot of room for improvement”