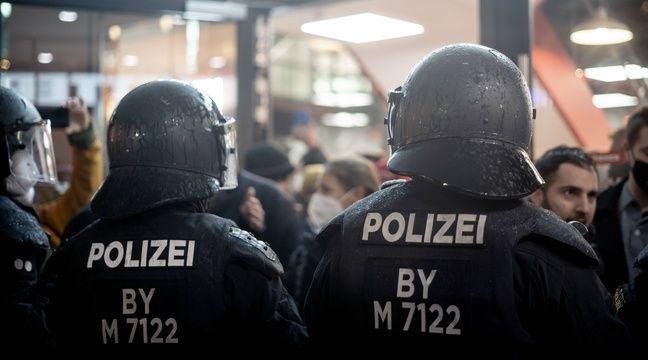 Several people were injured on Monday in an attack by a man with a “long gun” in a lecture hall at a university in southwestern Germany, local police said, adding that the assailant had died.

The facts took place on the campus of the University of Heidelberg. “An individual injured several people in an amphitheater with a long weapon. The author himself is dead,” Mannheim police said in a statement. His claims are currently unknown.

Burkina Faso: President Kaboré detained, the fight against jihadists at the heart of claims

At the Palais Garnier, Figaro gets married