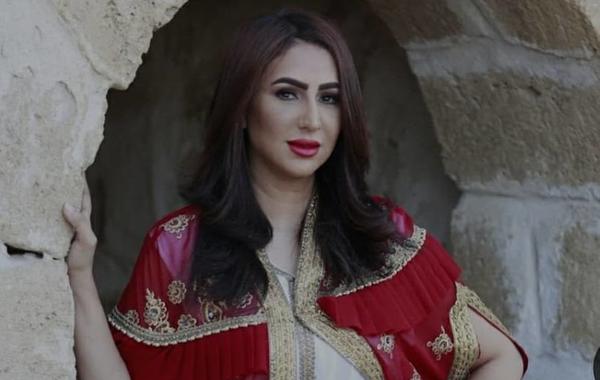 The artist, Wafaa Makki, reassured her followers and fans about the health of her daughter Shahd, who underwent surgery during the past few days, due to a traffic accident in her car last July 4.
Wafaa Makki confirmed that her daughter Shahd had passed the critical stage, and her health condition had improved.
Wafaa Makki published a picture of her daughter while she was inside the hospital where she was present, and commented on her saying: “Thanks to God and all people. .

On the other hand, Wafaa Makki participated in the play “Black News”, which was shown last Eid al-Adha, and participated in the play alongside Wafaa Makki, Noura Al-Balushi, Boudaneh, Nawaf Al-Najm, Sayed Hamid, Ali Khatam and others, and the play is directed by Hussein Al-Jamri and from Written by Muhammad Al-Bardoli.
Wafaa Makki also participated in the elapsed Ramadan season, through the series “Ain al-Dhib” directed by Muhammad Al-Qaffas, written by Jamal Al-Saqr, starring Daoud Hussein, Sana Bakr Younis, Ahmed Issa, Ali Gomaa, Yahya Abdel-Rasoul, Magda Sultan, Reem Arhama, And Shaima Sabt, Amal Muhammad, Mwari Abdullah, and Fatima Abdel Rahim.
To see the most beautiful pictures of celebrities visit «instagram madam»
To see the celebrity’s video, visit »tik tok madam»
You can follow the latest news of the stars on Twitter.Madam Fan»

Al-Arabiya anchor, Fatena El-Gamal, falls into a fit of hysterical laughter after a famous preacher flirts with her live on the air.. This is what happens in the bedrooms.!! (video)