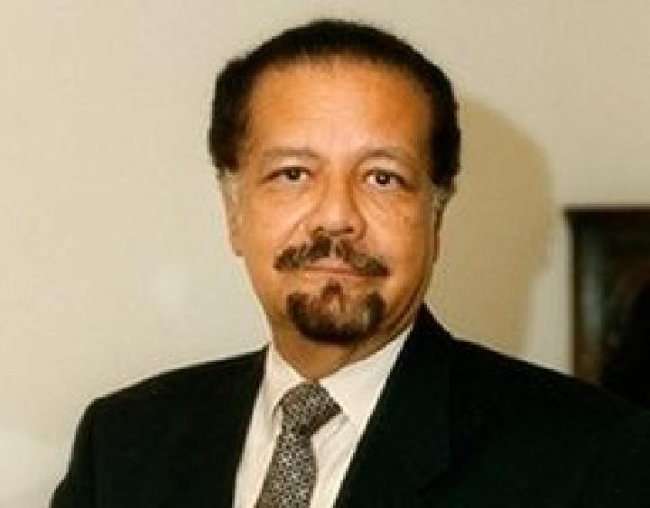 Yamani’s career is extraordinary because he is the only non-royal Saudi to enter a circle dominated by the royal family.

Yamani was born on June 30, 1930 to an Islamic scholar and judge in Mecca, and is expected to follow in his father and grandfather’s footsteps to teach.

Quoted from Reuters, February 23, 2021, after studying law in Cairo, he went to New York University and Harvard. Returning to Saudi Arabia, he founded a law firm and carried out government jobs, which later caught the eye of the future King Faisal. Yamani became minister of petroleum in 1962.

Yamani became a leading figure in the development of OPEC, which was founded in 1960.He freed the Saudi oil industry from the clutches of American companies in a series of moves that resulted in a deal on national ownership of Saudi Aramco in 1976.

Aramco remains one of the richest companies in the world by assets.

In Yamani’s early years as oil minister, Arab nationalism was on the rise and the power of oil was at its heart.

At the time of the 1967 Arab-Israeli Six Day War, Riyadh was ready to muster its economic power. Yamani announced a supply embargo against countries friendly to Israel. But the embargo doesn’t bite. High supplies in the West and extra supplies from pre-revolutionary Venezuela and Iran filled the gap.

In 1973 the fourth Arab-Israeli conflict prompted Yamani to trigger an oil embargo again and this time it was successful.

Oil prices quadrupled and marked the highest point of OPEC’s strength, sending Western economies into recession as inflation spiked in what is known as the first “oil shock”.

Yamani summed up the moment when oil producers took over. “The time has come,” he said. “We are masters of our own commodities.”

With the end of the war and the embargo, Riyadh established close ties with the United States.

Yamani now has a more moderate view, supporting the view that high prices will ultimately crush demand and encourage production from new exploration in places like the North Sea.

When the 1979 Iranian revolution sparked a second oil shock in the West, most OPEC members raised oil prices. Riyadh, now close to Washington, issued the “Yamani Decree”, holding Saudi prices at official levels to ease the burden on importers.

Yamani’s newfound price moderation hurts him. An abundance of supply born from the recession of the early 1980s in the West depressed demand for fuel.

King Faisal’s successor, King Fahd, asked Yamani to protect Saudi Arabia’s market share and raise prices. Instead, he cut Saudi production to a 20-year low of only 2 million barrels per day in a bid to shore up prices.

Member OPEC others were not very disciplined in production and Yamani was criticized domestically because others increased their market share at the expense of Riyadh. When excess oil swelled, the price of crude oil fell below US $ 10 (Rp.140,959) per barrel.

After disobeying Fahd and failing, Yamani paid the price. In October 1986 he learned of his dismissal from a public announcement on Saudi Arabian television, apparently designed to publicly humiliate him.

Also read: Saudi Arabia and Russia are in a tight competition to be the main oil supplier to China

Yamani retreated to his personal life and became the lead figure for a consultancy, the Center for Global Energy Studies. At its launch in London in 1989, with crude still priced at only US $ 20 (Rp.281,918) per barrel, he predicted the price would eventually break through US $ 100 (Rp.1,409,591), as it did in the end of the new millennium.

In September 2000 Yamane interviewed by Reuters on the anniversary of OPEC’s 41st birthday. Shale oil was little known at the time and renewables were still in their infancy, but Yamani predicted that the technology would hurt oil producers.

“Technology is the real enemy of OPEC,” he said. “Technology will reduce consumption and increase production from outside the OPEC region. The real victim is Saudi Arabia, with huge reserves that they cannot use for anything.