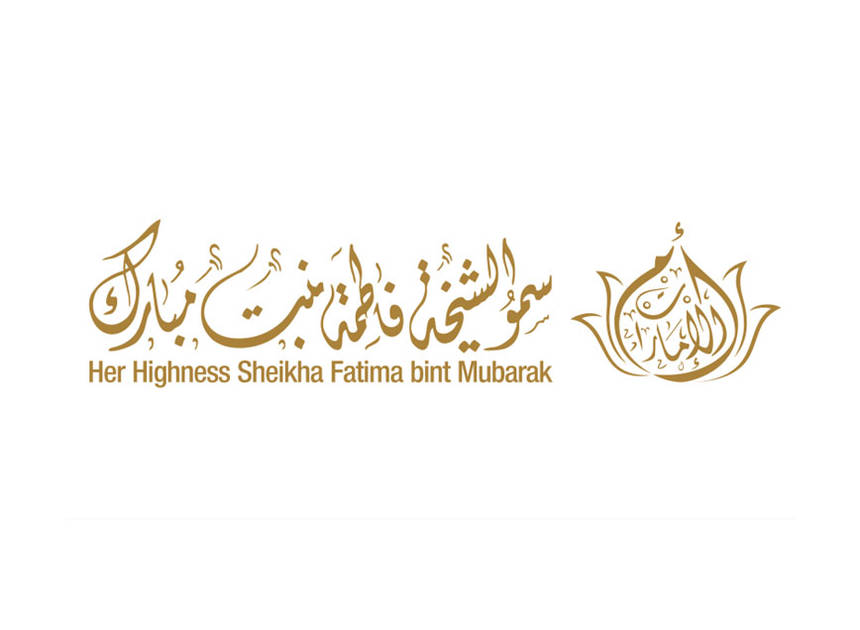 Her Highness Sheikha Fatima bint Mubarak, Chairwoman of the General Women’s Union, Chairwoman of the Supreme Council for Motherhood and Childhood, and Supreme Chairwoman of the Family Development Foundation (Mother of the Nation), received yesterday Queen Rania Al Abdullah.
During the meeting, which took place at the Reef Palace, Her Highness welcomed Queen Rania, wishing her a successful visit and a pleasant stay in her second country, the UAE. She congratulated her and King Abdullah II bin Al Hussein of the Hashemite Kingdom of Jordan for winning the “Zayed Human Fraternity Award for 2022” in appreciation of their efforts and initiatives in consolidating the values ​​of fraternity, tolerance and coexistence among different peoples and cultures.
Her Highness Sheikha Fatima bint Mubarak and Queen Rania Al Abdullah discussed fraternal relations and ways to enhance fruitful and effective cooperation between women’s institutions concerned with the family and childhood in the UAE and their counterparts in the Kingdom of Jordan.
Her Highness briefed Queen Rania on the state’s efforts and initiatives in the field of empowering women in the UAE and enhancing their role in society, as well as what women have achieved thanks to the opportunities and support they enjoy to activate their contributions to the development of their society and advance its progress at various levels.
During the meeting, Her Highness said that the leadership in the UAE has been keen to provide all opportunities and ingredients to advance the role of women and make them a key partner in construction, development and the national agenda since the establishment of the state by the late Sheikh Zayed bin Sultan Al Nahyan, may God rest his soul, and his founding brothers. His Highness Sheikh Khalifa bin Zayed Al Nahyan, President of the State, may God protect him, continues to follow their path, until women have demonstrated their capabilities and achieved success and distinction in various fields of national work, and the tasks they assumed inside and outside the country.
For her part, Queen Rania expressed her appreciation for the women in the UAE, who succeeded in being a role model in participating in the development of her society, building and progressing her country.
The Queen also praised the role of Her Highness Sheikha Fatima bint Mubarak in supporting humanitarian work, through her qualitative initiatives that contribute to improving the lives of the target groups, especially in the fields of education and health, in addition to Her Highness’s efforts in the field of supporting women, empowering them and taking care of the family, and providing the capabilities of their cohesion.
She expressed her thanks and appreciation for the warm reception and hospitality she received during her visit to the country.
The meeting was attended by a number of sheikhs. (wam)