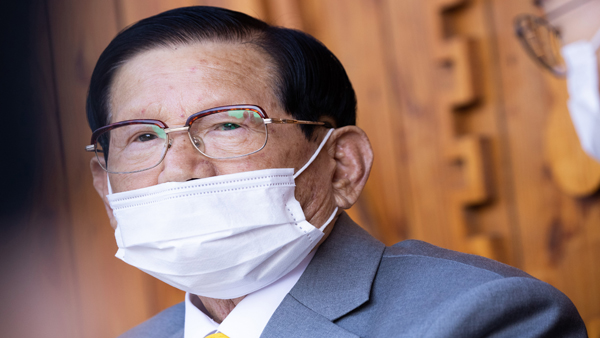 At a time when Corona 19 was spreading centered on Shincheonji, the Shincheonji Church of Jesus Church of Jesus President Man-hee Lee, who was handed over to trial on charges of obstructing the government’s quarantine activities, was acquitted.

The second part of the Supreme Court confirmed the innocence in the appeals trial of Chairman Lee, who was tried in February 2020 on charges of colluding with Shincheonji executives to reduce the list of believers and meeting places to the quarantine authorities.

However, he was found guilty of embezzling 5 billion won, including church funds, in the process of building the Shincheonji training center, the ‘Palace of Peace,’ and holding religious events in public facilities from 2015 to 2019 without approval from local governments. The lower court sentenced him to three years in prison and five years of probation.

Previously, the first and second trial judges were acquitted of all charges of ‘obstructing quarantine’, saying that the list and the status of facilities requested by the quarantine authorities did not fall under the epidemiological investigation and therefore could not be punished by means of an infectious disease method.

Michael Jackson, Shakespeare… here are the 10 most famous graves in the world