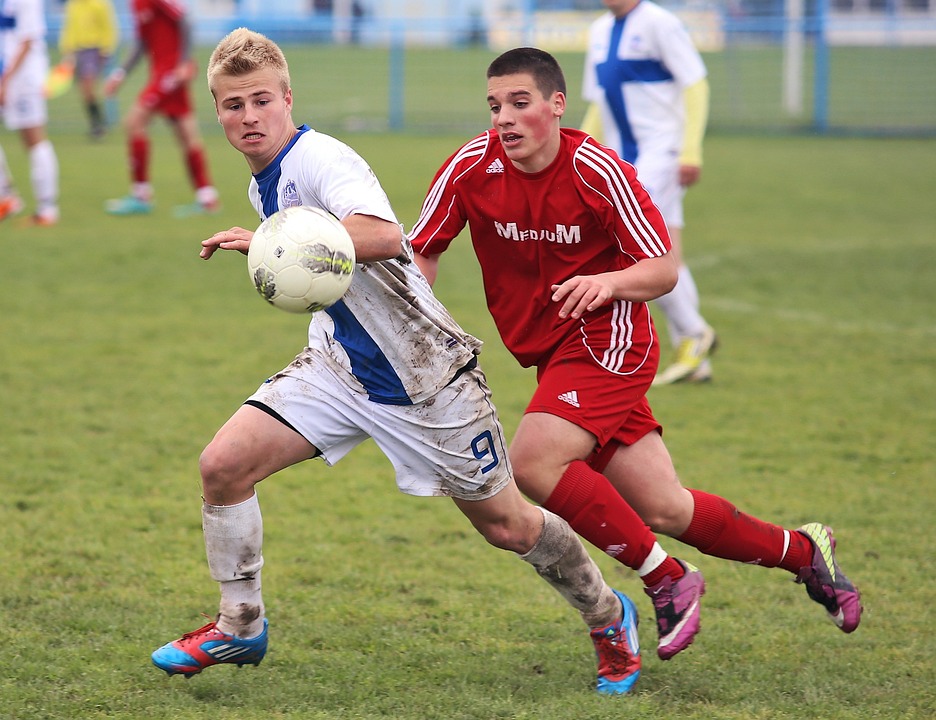 Beijing Daily News (Reporter Chen Jiakun) The result was determined at the beginning, and there was no disturbance in the audience. Yesterday, the Beijing Shougang Team defeated the Zhejiang Dongyang Sunshine Team 100-76 in the fifth round of the CBA regular season this season, and won three consecutive victories. After 5 rounds, the Shougang team won 3 wins and 2 losses, and the number of wins has exceeded half.

This season, Zhejiang Guangsha Team was renamed Zhejiang Dongyang Sunshine Team. This team that entered the finals last season is facing the difficulty of lacking major generals. Before the start of the new season, the team’s main player Hu Jinqiu suffered a broken leg bone and was unable to return to the game in the short term. In the opening game, the team’s foreign aid Cummings fractured his metacarpal and will return to the United States for treatment. In addition, Zhao Yanhao was also unable to play due to injury.

The Shougang team had won two consecutive victories before. With the arrival of the small foreign aid Johnson, the team has a complete lineup and is on the rise. The difference in morale between the two teams was directly reflected in their performance at the start. Raymond took the lead in hitting a three-pointer, kicking off the Shougang team’s offensive climax. After the first quarter, the Shougang team led 27-12, setting the tone for the entire game.

The pressure of the game was not great, and the Shougang team rotated the lineup according to the established plan in the second quarter. The new foreign aid Johnson is also adjusting his offensive state. In this section, he made his first three-pointer since joining the Shougang team. At the end of the first half, Shougang led by 25 points 53-28.

The rhythm of the game remained the same in the second half, and there was no suspense about the outcome. The third quarter went on for 6 and a half minutes, and there was a wonderful scene on the court: Tian Yuxiang finished stealing the ball and then made a layup. When the opponent followed up the defense to block the shot, Tian Yuxiang instantly changed the layup to a pass behind his head. Liv, who kept up with the assists, completed a dunk with both hands, which completely ignited the passion of the Shougang team.

After that, the two teams completed the game smoothly, and the Shougang team scored 100 points. Technical statistics show that all 12 players of the Shougang team played, 11 of them scored, and Liv scored 17 points, the highest in the team. Johnson also scored 15 points, and Zhang Cairen scored 12 points.

In the past two seasons, the Shougang team and the Zhejiang team have a record of 1 win and 4 losses, which is at a disadvantage. In this game, the opponent’s strength was damaged, and the Shougang team won as they wished. In the opinion of the head coach of the Shougang team, Xie Libin, “Everyone is more mentally prepared, so the mentality during the game is relatively stable.” In the technical link, the Shougang team still focuses on defense and strives for rebounds.

In the first four rounds, the Beijing Enterprises had a stronger start than the previous two seasons, defeating three strong teams in Guangdong, Xinjiang and Shenzhen successively, and only lost to the Shandong team. In this round, facing the new CBA team Ningbo, who suffered a four-game losing streak at the beginning, the coach of the North Control team, Marbury, asked the team not to underestimate the enemy before the game, and to continue the fighting spirit of the first four rounds.

In the third quarter, the Ningbo team resorted to a double foreign aid strategy, but the North Control team’s defense was still excellent, continuing to strictly guard against the opponent’s key players, and relying on Gordon’s organization and scoring to maintain the lead. In the last quarter, the Ningbo team still lacked a way to defend the North Control team’s counterattack. Gordon, Ma Yong, and Zou Yuchen scored consecutively, making the game lose the suspense of the outcome early.

Technical statistics show that 12 players of the Beijing Enterprises team played, and as many as 11 scored points, which interprets the classic team basketball spirit.

The Crown Prince announces the establishment of the second edition of the “Green Middle East” initiative in Egypt.. Find out the details