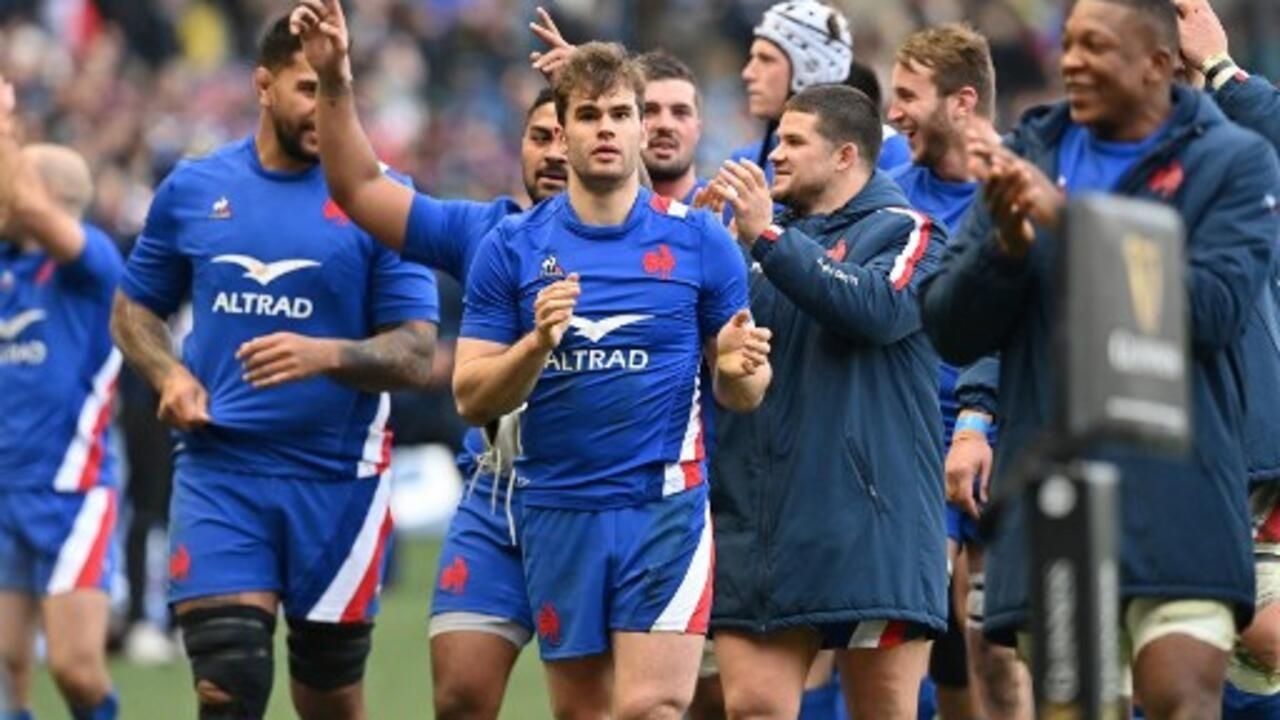 And three! The XV of France continued its faultless in the 2022 Six Nations Tournament by largely defeating Scotland at Murrayfield (36-17), Saturday, during the 3rd day. The Blues, who have yet to travel to Wales and then host England, can still hope to win their first Grand Slam since 2010. They won at Murrayfield for the first time in the Tournament since 2014 against an opponent who cause of the hassle since the appointment of Fabien Galthié (two defeats, one victory). Dominating, but sometimes a little messy, the French scored six tries, synonymous with an offensive bonus, by the second line Paul Willemse (8th), the center shifted to the wing Yoram Moefana (13th) then the centers Gaël Fickou (40th + 3) and Jonathan Danty (42nd) and winger Damian Penaud (60th, 72nd). Beaten by the Scots in the last two matches in the Tournament (28-17 in March 2020 then 27-23 a year later), they thus avoided equalizing their worst series against XV du Chardon, three consecutive losses in 1956, 1957 then 1958.

The boycott against Russia reaches the World Cup

In the accounts of Christophe, general practitioner at 5600 euros per month: “We are not the most to be pitied”