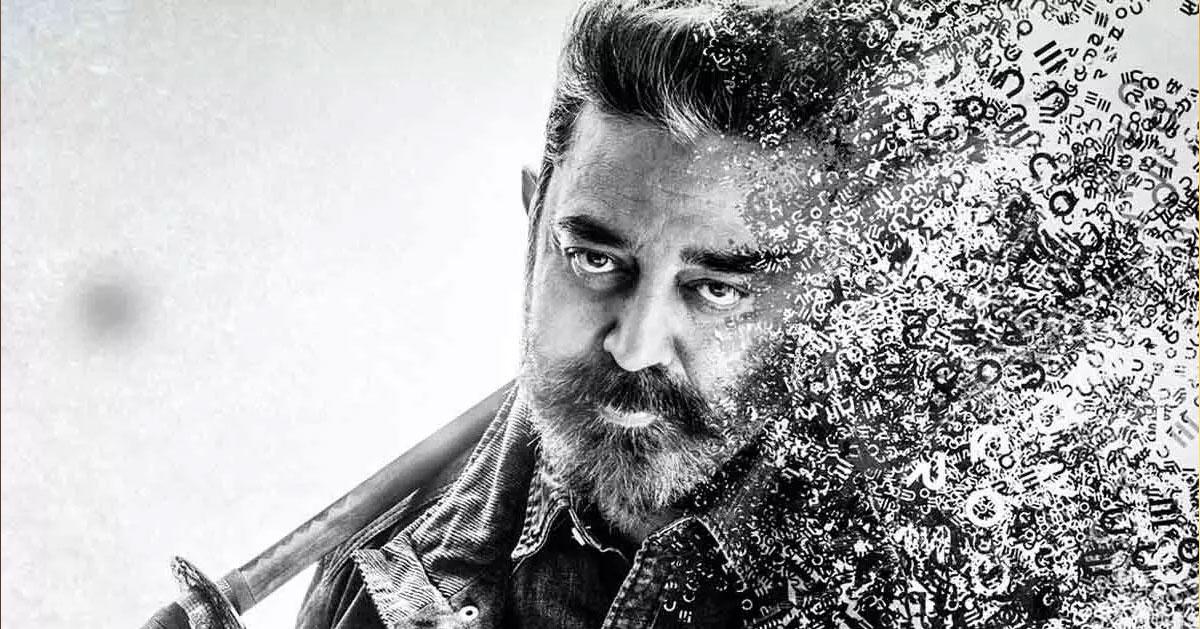 Vikram, starring Ulaka hero Kamal Haasan, is the biggest hit Indian cinema has seen in recent times. Directed by Lokesh Kanagaraj, the film created a big wave. But now Kamal Haasan has responded about the six years he left the film industry.

The size of the screen never matters, if the film is shown on the screen of a wrist watch, I will act in such a film as well. He says that it is vain to say that I was out of the big screen.

Kamal Haasan’s response was in an interview titled 50 Days of Vikram conducted by renowned film critic Bharadwaj Rangan for Galata Plus.

From the time I started walking I couldn’t live without an audience. I could only walk without falling if people clapped for me. Not everyone claps when a baby food ad is shown in the theater, but do we know why we are clapping? That’s how I grew up. Kamal Haasan said, “As long as there is an audience for me, I am content with any screen.”

I don’t mind where I am, be it Bigg Boss, the television screen, the wrist watch screen. “That’s why I haven’t missed anything because fans give me more love wherever I am,” he added.

When we discuss the film with businessmen, they say that no matter how upside down you stand, only 8 million people will watch the film. They will say that that is its calculation, do what is within it. I never believed it. Because when I was doing Bigg Boss, 3.5 crore people used to watch me every Saturday,” Kamal Haasan responded.