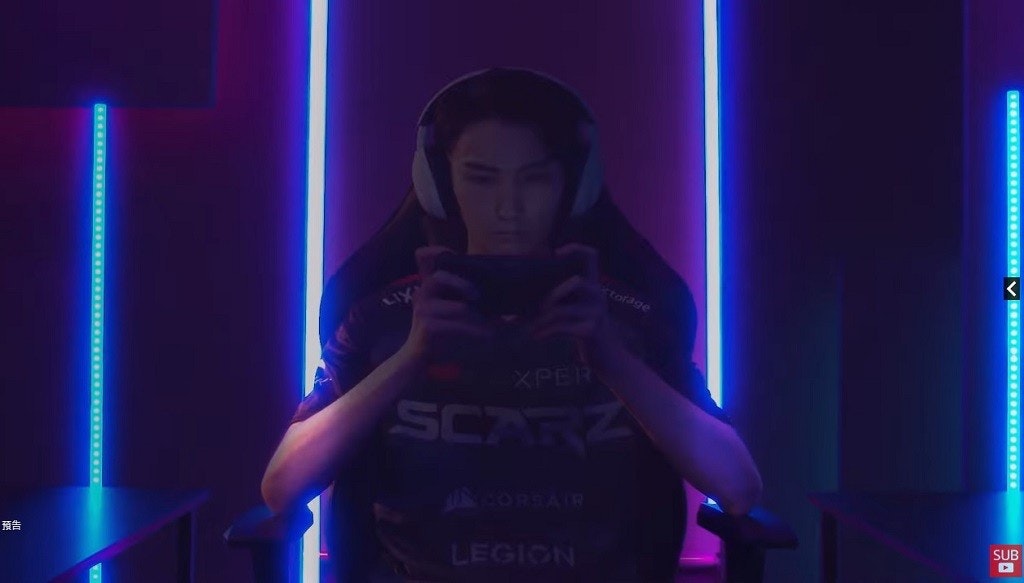 In the presentation of Sony Xperia 1 IV this year, it was announced in a short video that the Game Gear (tentative name), an exclusive gaming cooling accessory for Xperia mobile phones, will be launched, but it has not been announced until the Xperia 5 IV was released recently, and Sony is in Apple On the eve of the upcoming release of the iPhone 14 series, the announcement will be made on September 12th for the release of the new Xperia product of “Born To Game”. No accident, the official announcement of Game Gear.

Although some people think that this announcement is likely to announce new products of the Xperia Pro series, but Sony Mobile rarely releases new products in less than a month. Since a product was released, it is very likely that this time it will be a Game Gear special. The Xperia Game Gear is a thermal enhancement kit that mounts on the back of an Xperia phone, but Sony has been slow to announce a screen-side design, and it’s uncertain whether it will offer enhanced buttons or other features for gaming.