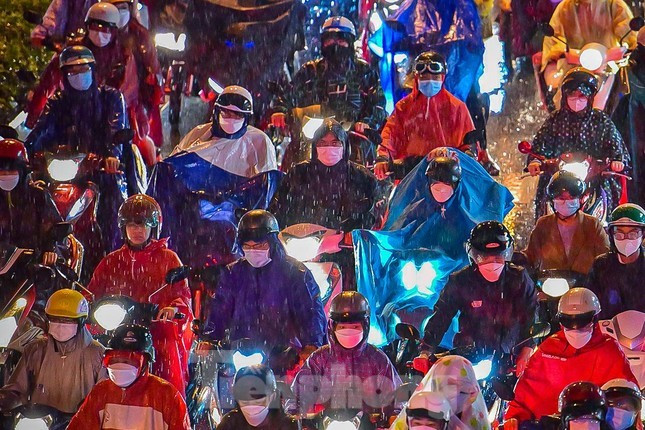 It is forecasted that around the afternoon and evening of January 26, the Southern region may receive scattered showers. In early February, this area can expect many days of thunderstorms.

According to the National Center for Hydro-Meteorological Forecasting, in the dry season months of this year, the equatorial lowland is still capable of causing unseasonal rain for the southern provinces.

It is forecasted that from now until mid-February, the total rainfall in the South may be higher than the average for many years.

In March and April, the South continued to have unseasonal rain with more rainfall than the average of previous years. In particular, this year’s rainy season is expected to come early in the Central Highlands and the South.

In Ho Chi Minh City, tomorrow there will be showers and thunderstorms in the afternoon and evening, the temperature of the day ranges from 24-29 degrees.

High tide combined with large waves can cause flooding in many riverside, coastal, and outlying areas of the southern coastal provinces. Meanwhile, the record high tide appearing on the occasion of the Lunar New Year is expected to decrease gradually from January 26.