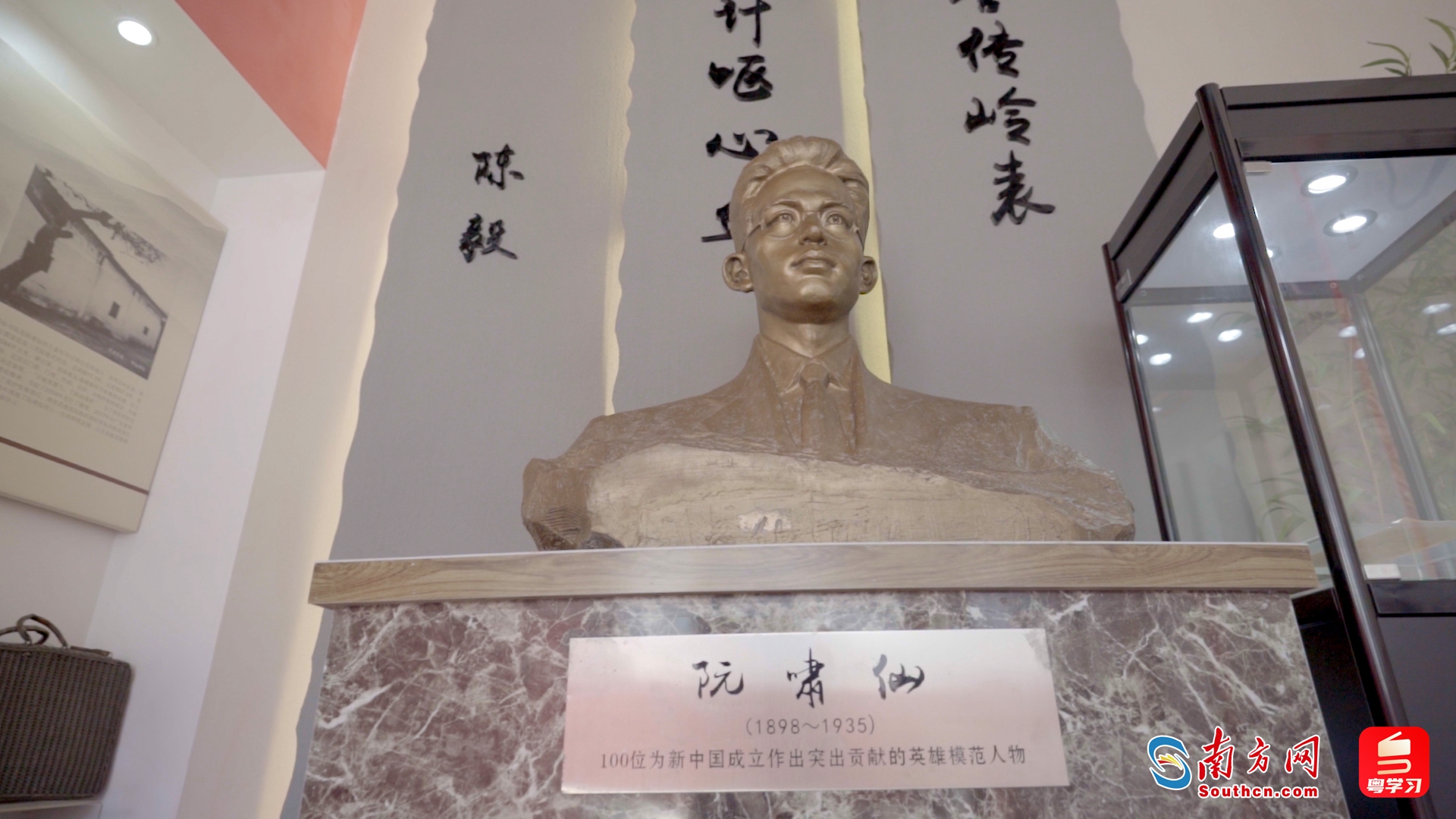 Adhering to the truth, adhering to ideals, practicing the original intention, taking on the mission, not afraid of sacrifice, fighting heroically, being loyal to the party, and living up to the people’s great spirit of building the party, this is the source of the spirit of the Communist Party of China. ——Xi Jinping

They adhere to the truth, uphold their ideals, and always stand firm in their political stance. In the face of the test of blood and fire, Xiao Chunu used the pen as a weapon to publicize the truth of saving the country and the people; Ruan Xiaoxian fought corruption with an iron fist and worked hard to create a red audit system; Lin Jilu “does his best” to do practical things for the people and be a “son of the public” .

themPractice the original intention and take on the mission，alwaysSeek happiness for the Chinese people and rejuvenation for the Chinese nation。In the face of the enemy, Chen Yannian regarded death as home and was not afraid; Zhang Tailei turned his life into a thunderbolt in exchange for the dawn of a new China;

themNot afraid of sacrifice, heroic struggle,Always carry forward the fighting spirit of “the more difficult and dangerous the more forward”。When faced with internal and external aggression and national crisis, You Xi was unafraid to face the enemy, and held high the revolutionary red flag to sacrifice heroically; Gao Tianbo devoted himself to women’s liberation, cared for the wounded, and put aside his own life and death; Wu Qin fought heroically and carried out the cause of national liberation to the end.

themLoyal to the party, living up to the people，Always be full of the responsibility of “continuing the struggle at the right time”. Mai Xian had to practice his unique skills hard, and he was seriously injured in the “86” naval battle and still insisted on fighting to ensure the safety of the ship; Zhong Nanshan dared to speak out, the current epidemic situation, going retrograde, vividly interpreting “people first, life first”; Zhang Guimei’s founding office is free Girls’ high school, helping girls in poverty-stricken mountainous areas to realize their dreams of university.

The history is endless, and the spirit is passed on from generation to generation.New era and new journey, established in the Communist Party of China101On the occasion of the anniversary, Nanfang.com and Guangdong Learning Client have planned a short video “Spiritual Strength, Passing Down the Fire” to pay tribute to the Chinese Communists who have inherited the great spirit of founding the party from generation to generation and continued the blood of the red spirit!

Kevon Looney and the Warriors, the great adventure continues