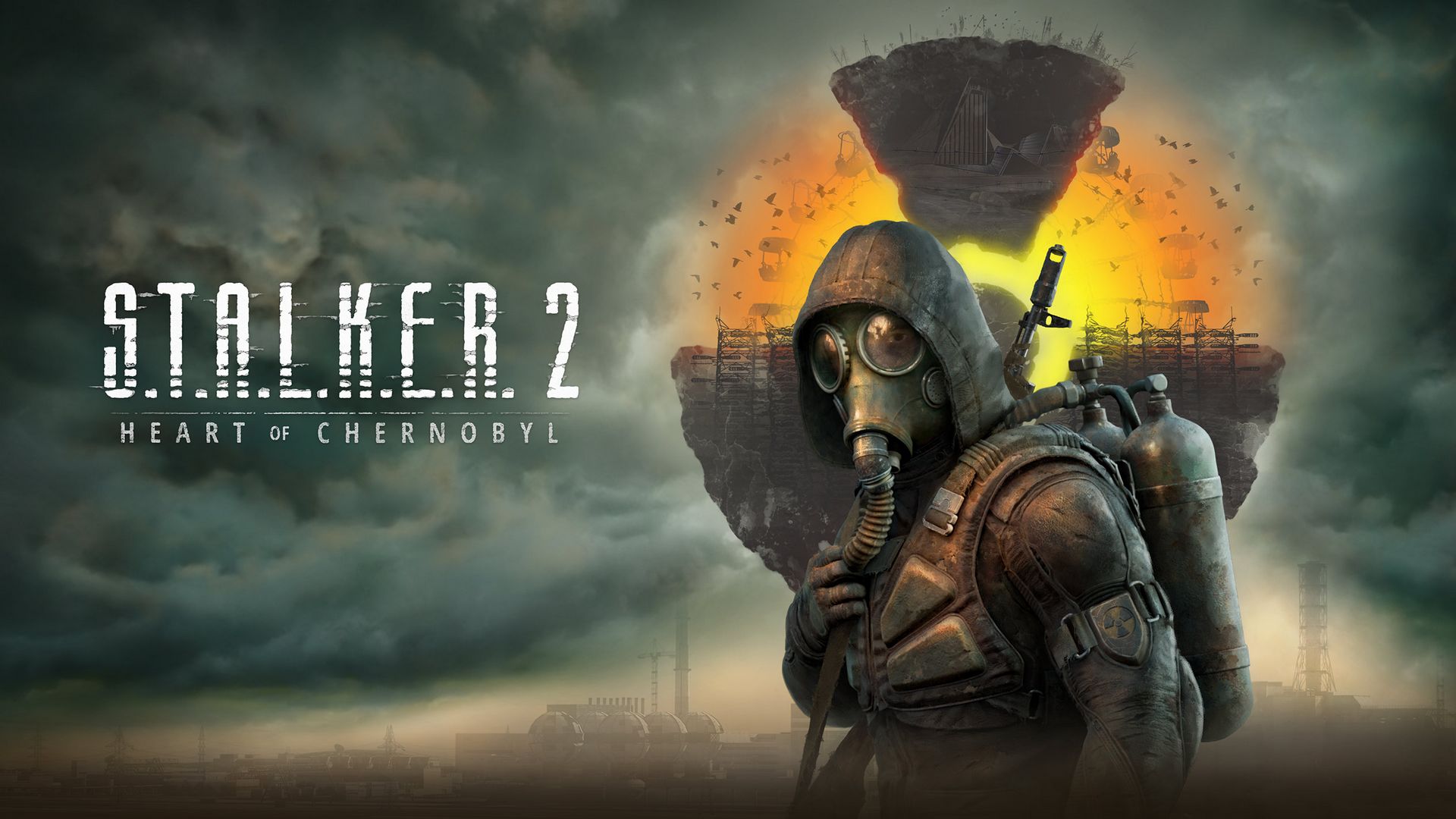 STALKER 2 is more alive than ever, but we await confirmation of its release date

The developers of GSC Game World confirm it, the development of S.T.A.L.K.E.R. 2 keep on going. The answer was given to a player who was taking news of the team and its working conditions.

The invasion of Ukraine by Russia at the beginning of the year had forced the developers to announce the suspension of game development last March.

“Now we are trying to help our employees and their families survive. The development of the game has gone by the wayside. But we will definitely continue. After the victory. »

The resumption of development is therefore very good news since it means that developers now have a safer place to work in conditions that allow it. It now remains to get news of the game, why not during the June Xbox and Bethesda Conference.

On the sidelines of the sad events in Ukraine, we learned in March that the developers had changed the name of the game to “STALKER 2: Heart of Chornobyl” to reflect the Ukrainian spelling of the city of Chernobyl, and no longer the Russian spelling. .

According to the latest news, STALKER 2 is scheduled for release on December 8, 2022 on Xbox Series X|S and PC, but the title could finally arrive in early 2023. The title will be available on the day of its release in the Xbox Game Pass and the PC Game Pass.