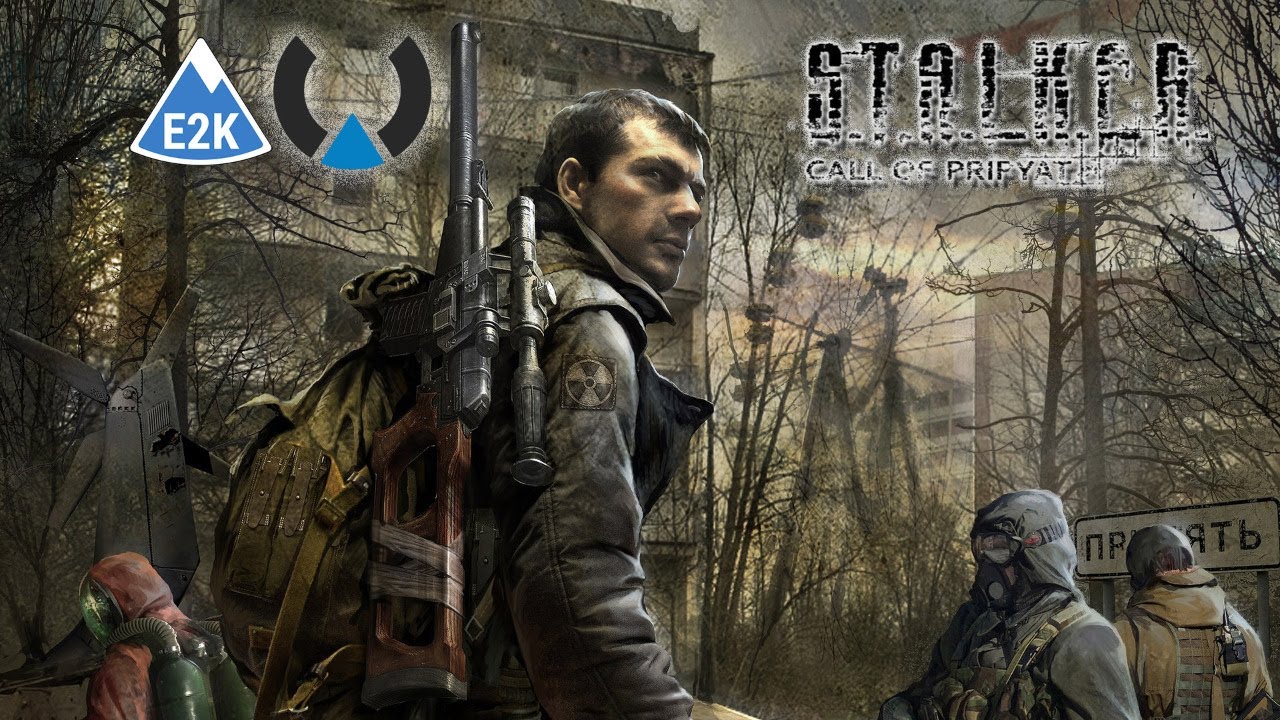 The shooter STALKER, a platformer in the spirit of Sonic and Sonic Robo Blast 2, was launched on the Russian processor of the Elbrus family.

A video demonstrating the operation of several games on a PC with an Elbrus processor family installed was published on the Elbrus PC Test YouTube channel. The Elbrus-8S model was used.

In addition to STALKER, a platformer in the spirit of Sonic was launched – Open Surge (timecode 54:30). The game is pretty simple and worked stably. Then Sonic Robo Blast 2 was launched (it was made by fans), which is made on the DOOM 2 engine. In general, the game runs more stable than STALKER

So far, the Russian processor is not very suitable for demanding games.