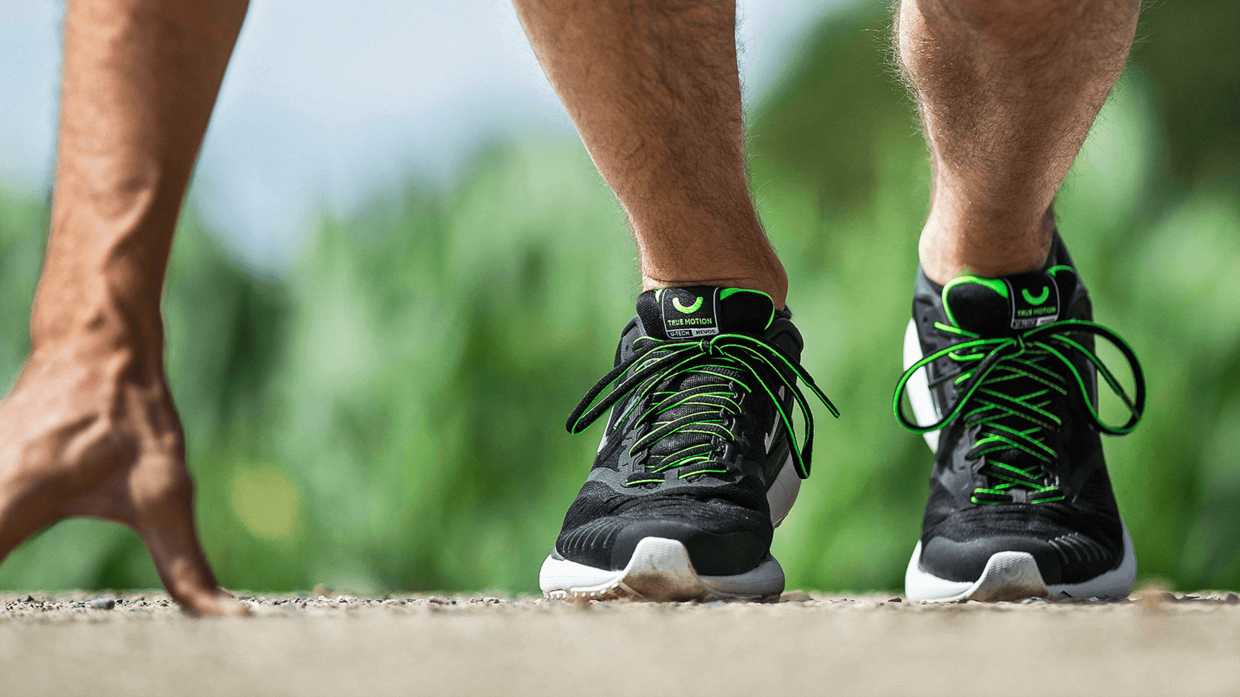 The biggest problem they are currently facing is not the competitors, but liquidity. Without investors, they have so far invested their savings and have to push through every new round of orders with the banks, where they act very similarly to German medium-sized companies. But a red light goes on at the financial institutions when they see that a company wants to lend something for less than five years – and is then also dependent on consumption. “It’s not easy to counteract this, but our concept worked and we’re well financed,” says financier Christian Arens. A new prototype should come in 2022, the new shoe in 2023 and then growth. Step by step, that’s the plan.

How professional investors invest in alternatives to Bitcoin & Ethereum