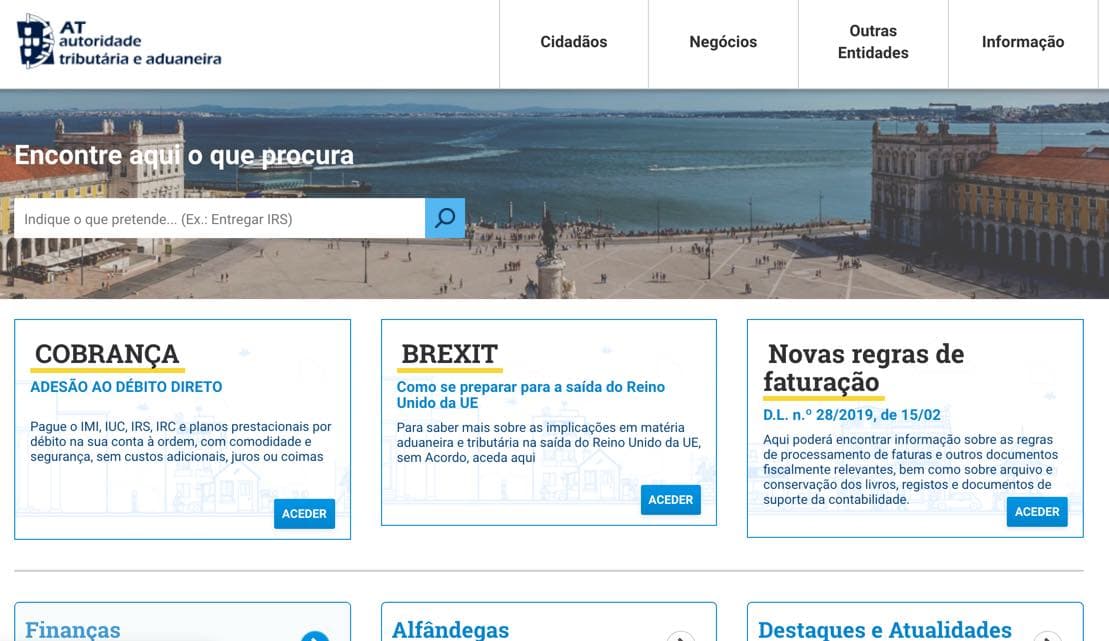 With Simplex, the State has been adopting some mechanisms that facilitate access to services, such as, for example, Digital Mobile Key (CMD).

In short, the CMD is a simple and secure system for authenticating citizens on Public Administration portals on the Internet and is also available on some private websites. However, the Portuguese Government has plans to create a facial recognition system that will use the digital mobile key.

State services will have facial recognition. According to the Publico newspaper, “the objective is to facilitate the use of the digital mobile key, which can be used to request a criminal record, make an appointment or change the address”.

The public tender to choose the technology supplier, worth 150,000 euros, ended on December 24th. The term of execution of the contract is three years. Applications are now being evaluated by the Administrative Modernization Agency (AMA).

Currently, there are about 800,000 citizens with an active digital mobile key, that is, a figure around 12% of the active population, according to Público. 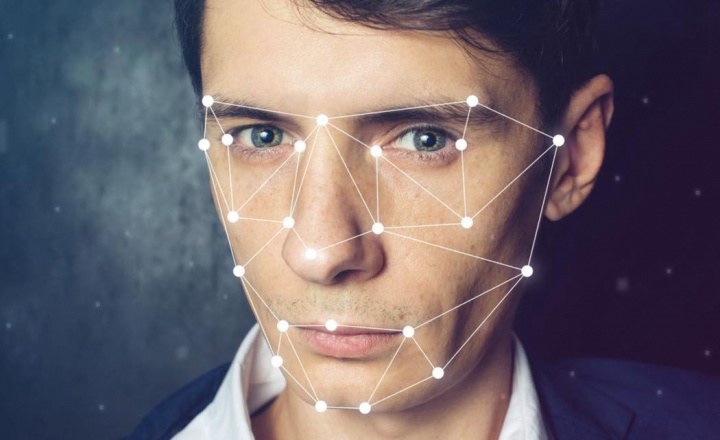 The system will verify the user's identity when comparing a photo taken at the time of access with the one obtained when creating or renewing the Citizen Card.

It will be an alternative to one of the two security steps of the current system: after entering the PIN for accessing the mobile key, the user receives a temporary code (by SMS, email or private message on Twitter). Instead of this temporary code, you can use facial recognition.

See Also:  The Swabian Alb: A photo project of the GDT