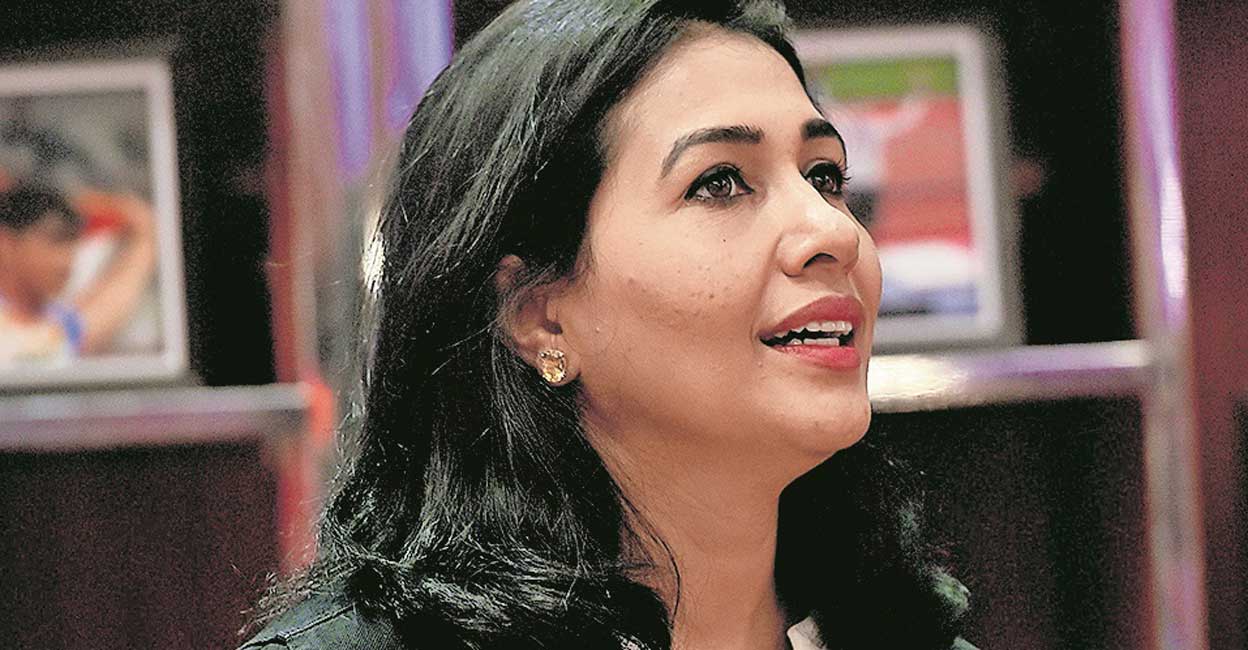 New Delhi: Malayalee Olympian and Indian Athletics Federation (AFI) senior vice president Anju Bobby George has called for life imprisonment for athletes who use drugs. Players must disclose where the stimulant is coming from for use. Only they can bring this out – Anju told ‘Manorama’. Anju’s revelation at the AFI’s annual general body discussion yesterday was that some of the athletes who are going to train abroad are smuggling banned stimulant drugs into the country.

“It simply came to our notice then. AFI President Adil Sumariwala has been working hard to introduce the National Anti-Doping Agency (NADA) Bill in Parliament. The bill will reach Parliament soon. It also has the support of the government. As Nada is now a society, efforts and interventions are limited. With the passage of the bill and the central agency, the power will come. Interventions can be made with the help of the police and customs.

Need to know the source

Athletes will be punished first if they are found to have used stimulants. And then the coach. But the stars have a different world with friends and so on. They need to know where the stimulus is coming from. It is up to the players to reveal.

The punishment should be severe

All the athletes in the camps are under constant surveillance. Where stimulant use can be quickly caught. So it is used regularly by those who train abroad. Will perform well in any match. And you will not see them again. They are also wasting the opportunity of others.

The current ban of 2 to 4 years should be doubled. Or bring in a life ban. The source should be told by the players themselves. Only then can the use of stimulants be avoided, ”said Anju.

There is no stimulus in the Indian camp

Athletes at Indian camps are subjected to doping tests even when they are not competing. Not only in the national camps in Bengaluru, Patiala and Thiruvananthapuram, but also in the training camps in Turkey. There are two or three inspections a month. This includes those who do special training, including Neeraj Chopra. Therefore, it can be said for sure that there is no stimulant use in the case of the players in the camps. However, the AFI’s allegations have been leveled against athletes outside the camp.