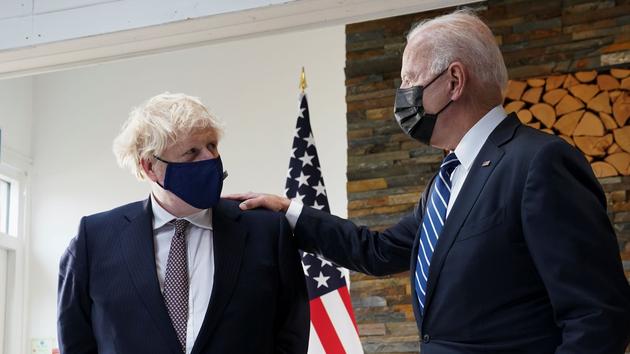 DECRYPTION – Thanks to his multiple experiences, the American president has built a diplomatic method.

After Obama the cerebral, and Trump the instinctive, Joe Biden arrives on the international scene with the confidence of the professional. “He’s been preparing for fifty years,” White House spokeswoman Jen Psaki joked last week, responding to a question about Joe Biden’s preparations ahead of his first overseas trip.

Newly elected US presidents are rarely the best prepared for diplomatic issues, which nevertheless occupy a large part of their tenure. Biden is an exception. You probably have to go back to Eisenhower to find a president as well versed in the mysteries of foreign policy as he came to the White House.

Biden also gladly recalls it. As soon as he landed in England, the president said he had visited more than 100 countries during his career, first as a senator and then as vice-president. He often quotes a saying that “It is better to browse

This article is for subscribers only. You have 78% left to discover.