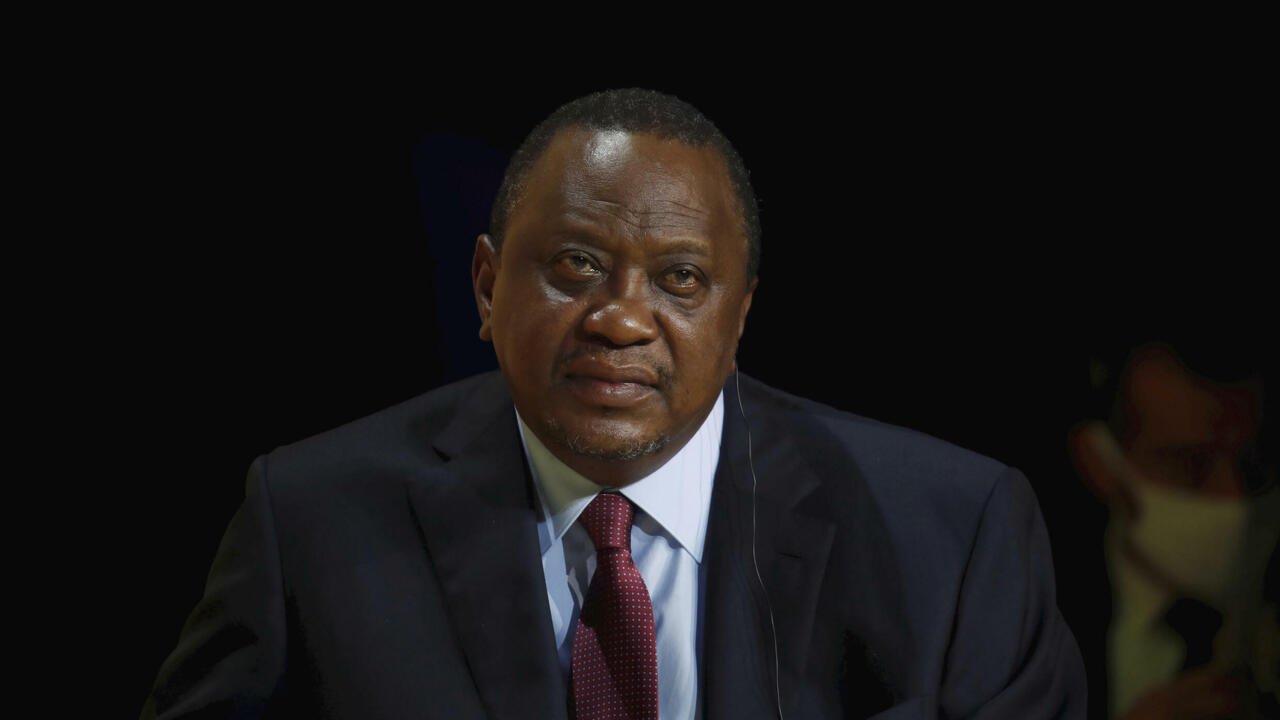 The Supreme Court of Kenya, in turn, ruled illegal this Thursday, March 31 the constitutional review process carried out since 2017 by Kenyan President Uhuru Kenyatta, which aimed in particular to create a post of Prime Minister and to increase the number of parliamentary constituencies. .

With this reform that they have carried out since 2018, Kenyatta and his allies aimed in particular to create a post of Prime Minister, leader of the opposition, two deputy Prime Ministers as well as new positions within the executive, reports our correspondent in Nairobi, Florence Morice. A project which would have been the most significant modification of the Kenyan political system since the introduction of a new Constitution in 2010.

It was in a crowded courtroom that the seven judges of the Supreme Court delivered their verdict. Six of them confirm that the reform project defended by Uhuru Kenyatta was indeed illegal, on the grounds that Kenyan law does not authorize a sitting president to initiate and promote a popular referendum to amend the Constitution.

« The president should not be an actor and an arbiter in the process said Martha Koome, the president of the court. The judges unanimously also described as ” unconstitutional the long-awaited amendment, which provided for the creation of 70 additional posts in Parliament.

BBI, a project to stay in power?

The High Court of Nairobi, then the Court of Appeal of the capital, had challenged the project « Building Bridges Initiative » (BBI), considering in particular that the president had no right to initiate such a process. The judges of the Supreme Court, however, considered that on the merits, such a modification of the system of government remained possible, invalidating the argument of the opponents of the text who affirmed that the Constitution had a “ basic structure » intangible.

The statement of the verdict lasted six hours. It was followed and commented live by many Kenyans on social networks. It must be said that the Head of State defended tooth and nail this project intended, according to him, to attenuate the current system of “ winner who takes it all “, cause according to him of the electoral conflicts which marked out the history of the country. His detractors saw it rather as an attempt for him to stay in power by creating a post of Prime Minister which he would have occupied in the event of Raila Odinga’s victory.

After an unexpected rapprochement between Uhuru Kenyatta and his lifelong political adversary since 2018, the two men’s dogged promotion of the BBI has fueled speculation of a possible power-sharing pact if Raila Odinga becomes president in 2022. In March last, President Kenyatta officially gave his support to Raila Odinga, who will face the Vice President William Ruto during the presidential election of August 9, 2022.