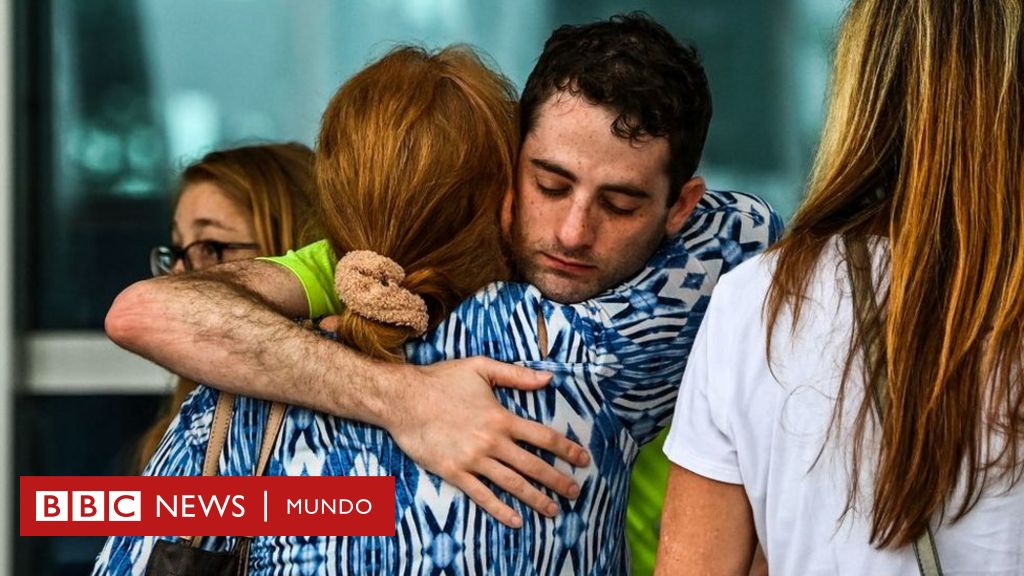 It was an announcement that surprised the very judge handling the case.

Survivors and relatives of the victims of the Champlain Towers South condominium collapse in Surfside, Florida, in which 98 people died almost a year ago, have reached a legal agreement in which they will receive US$997 million in compensation for the damages caused.

The agreement, revealed at a court hearing on Wednesday and still pending final approval, also covers apartment owners in the building and includes insurance companies, developers of an adjacent building and other participants in the litigation.

The agreement takes place weeks before the first anniversary of the tragedy in which 98 people died when the 12-story residential block partially collapsed on June 24, 2021.

The rest of the building that had been left standing was demolished weeks later.

“This is one compensation which far exceeds what I had anticipated“, he added.

Lawyers for those affected warned that the compensation could be even higher if they reach an agreement with a remaining company. It is not yet known how the exact distribution of the money will be between all the litigants.

Before the announcement, the judge had approved an amount of compensation of US$83 million to be divided among the owners of the apartments for the loss of their properties.

The settlement amount increased after the developers of a luxury building adjacent to the collapsed residential complex, as well as contractors and consultants who were sued or were under investigation for their alleged responsibility in the incident, agreed to sign.

The defendant companies warned that the agreement does not imply an admission of negligence.

Some relatives of victims spoke to local media and expressed their relief at the announcement of the agreement, although they agreed that no amount of money can ever compensate for the pain of losing your loved ones.

The land where the building was will be auctioned on May 24.

Now you can receive notifications from BBC News World. Download the new version of our app and activate it so you don’t miss out on our best content.

Heavy fighting in the Donbass: Ukraine reports Russian territory gains in the east