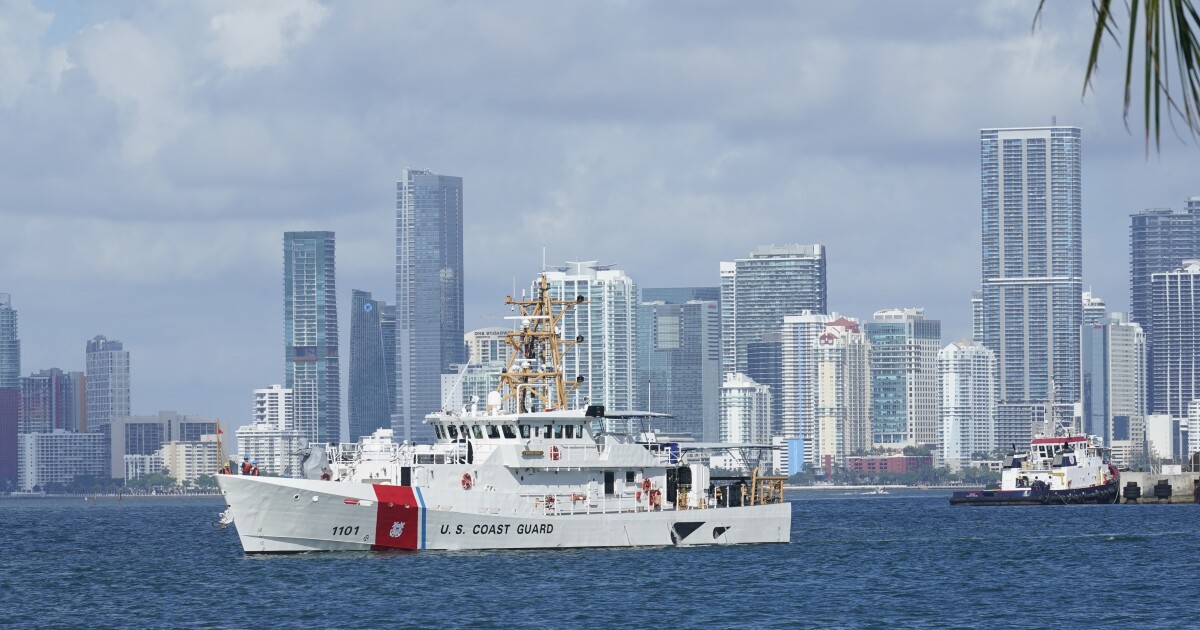 BOGOTÁ (AP) — The Colombian government confirmed Friday the identity of the only survivor of the shipwreck near Florida on a boat from the Bahamas: his name is Juan Esteban Montoya Caicedo, who was rescued Tuesday after clinging to the capsized boat.

The Colombian Foreign Ministry told The Associated Press through its press office that María Camila Montoya Caicedo, the survivor’s sister, “died after the shipwreck of the boat” according to information received by “the area of ​​Assistance to Nationals in the Exterior” of the Foreign Ministry.

The entity did not detail whether María Camila was found among the five lifeless bodies rescued by the United States Coast Guard before suspending the search.

The Colombian government received information about its two nationals in previous days at the Colombian Consulate in Miami from a relative.

“The lady confirmed that her son had been found by the coast guard and was transferred to a hospital, under immigration custody,” the Foreign Ministry said.

The Montoya Caicedo brothers are from Guacarí, Valle del Cauca, a small town in southwestern Colombia, where its inhabitants held a community Eucharist on Thursday and a vigil with candles and white balloons asking the United States authorities to “free” the Juan Esteban and allow him to stay in the North American country.

The Foreign Ministry did not report on more Colombians who would have gone aboard the boat allegedly used by human traffickers.

Juan Esteban told the authorities when he was rescued that the 25-foot (7-meter) boat capsized Saturday night in the middle of a storm after they set sail from Bimini, a chain of islands in the Bahamas, bound for Florida. .

Rescue operations were suspended Thursday by the Coast Guard after five bodies and one survivor were found. It is estimated that some 34 people are still missing.

Sadly, a young fugitive survives alone. After the ship capsized in the middle of the sea, 39 missing

Jonathan Drouin still on the floor