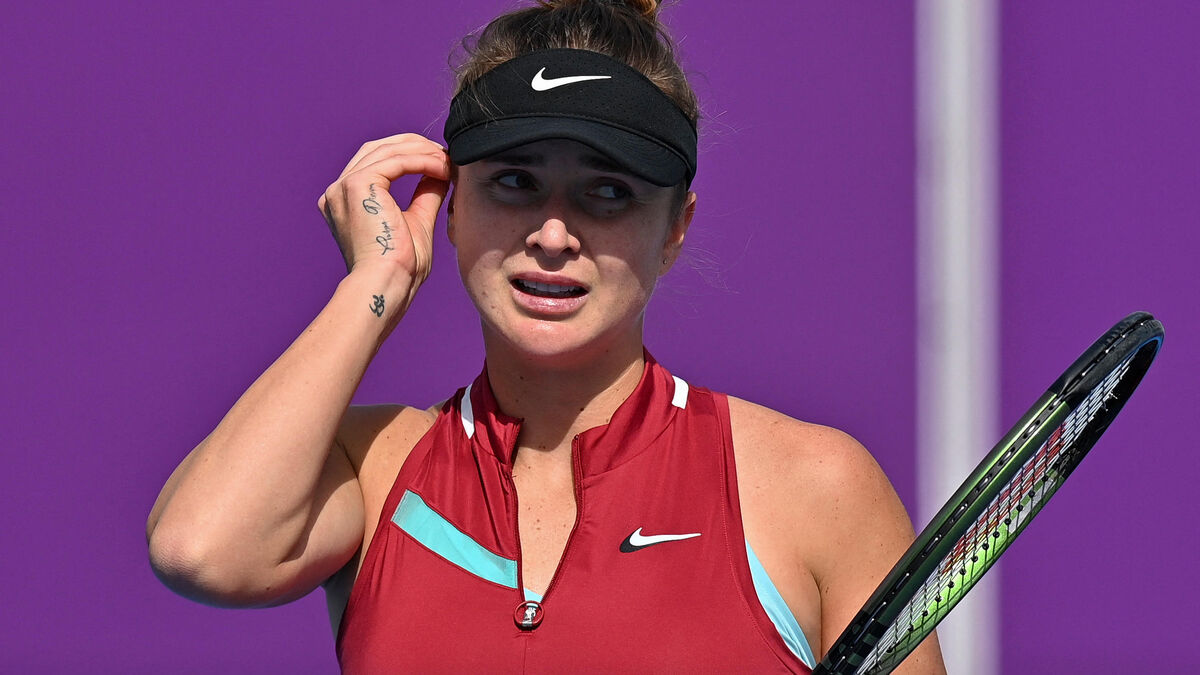 While she could claim to obtain French nationality after her marriage last July to Gaël Monfils, the current 25th player in the ATP ranking, Elina Svitolina, the Ukrainian player never ceases to recall her attachment to her native country. As the conflict between Russia and Ukraine has entered a new phase with the announcement of a military operation by Vladimir Putin, the world No. 15 has once again declared its love, and its support , to his nation.

“I am proud to be Ukrainian,” she wrote in a message posted on social networks. Let us unite in this extremely difficult time for the sake of peace and the future of our State. Glory to Ukraine. »

I am proud to be Ukrainian. Let us unite in this extremely difficult time for the sake of peace and the future of our state. Glory to Ukraine 💙💛🇺🇦

Besides her words, Elina Svitolina attached to her message a video showing the beauty of Ukrainian landscapes. The 27-year-old is not the only sportswoman to take a stand on the sidelines of the Russian-Ukrainian conflict. On Wednesday, Benfica Lisbon player Roman Yaremchuk showed his support for Ukraine in the Champions League round of 16 first leg between Benfica Lisbon and Ajax Amsterdam (2-2).

“The whole civilized world is worried about the situation”

Author of the equalizer for the Portuguese club in the second period, the Ukrainian international with 36 caps celebrated his goal by unveiling a t-shirt flanked by a pro-Ukraine symbol under his jersey. Logically sanctioned with a yellow card for his gesture, the 26-year-old Ukrainian assumed without hiding. “I wanted to support my country, he said after the match at the microphone of CNN, in comments reported by the Portuguese daily A Bola. I have thought a lot about all this and I am afraid of what is happening. I want to support my country. The club supports me, spoke to me and wanted to do everything to help me. »

Manchester City defender or midfielder Oleksandr Zinchenko posted a message on Instagram: “The whole civilized world is worried about the situation in my country,” the 25-year-old wrote on social media. I can’t stand aside and not give my opinion. In the photo – my country. The country where I was born and where I grew up. A country whose colors I defend on the international sports scene. A country that we try to glorify and develop. A country whose borders must remain inviolable. My country belongs to the Ukrainians and no one can ever take it over. We won’t give up! Glory to Ukraine. »

Briefs – The dreams of Felwine Sarr