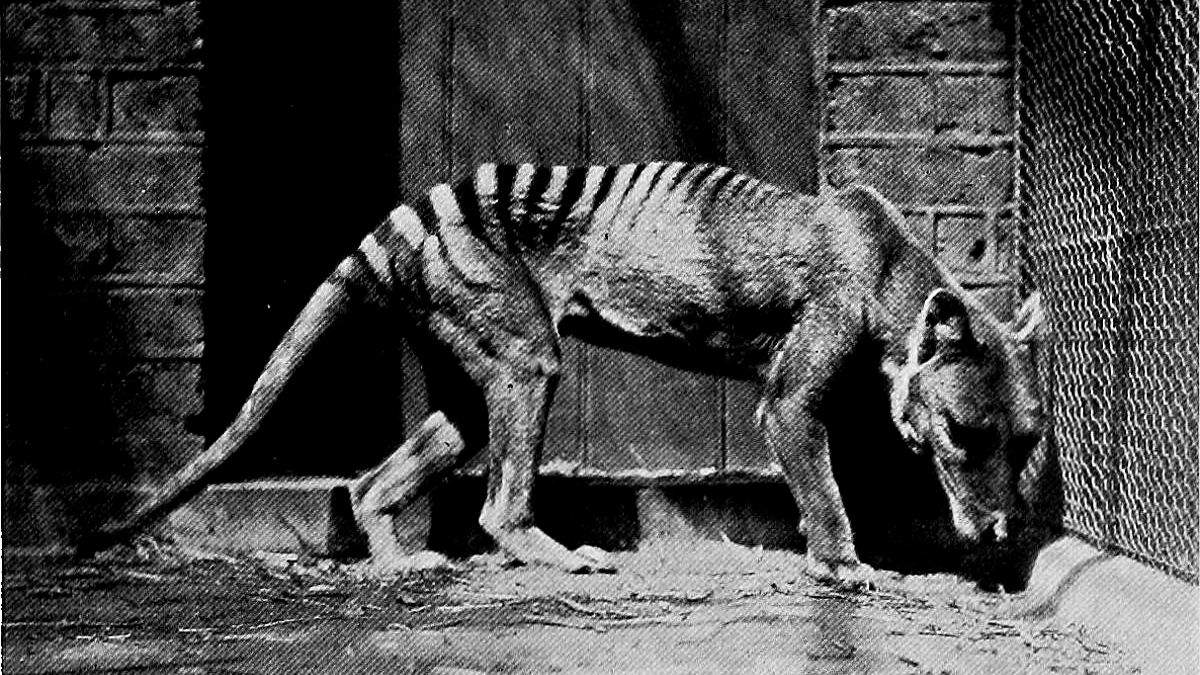 There are many species on this earth that have become extinct due to human activities. Even though they are extinct, they only leave the earth with some remnants to remember them. One such creature is the Tasmanian tiger. Human invasion has become the villain of their race. Tasmanian tigers became extinct when humans invaded Australia from Europe.

Efforts to locate the remains were made by the Tasmanian Museum and the Art Gallery but were unsuccessful. Many researchers and museum curators have been working on this for years. But after 85 years, the remains of the Tasmanian tiger were found in a cupboard in the museum’s education department. The remains were discovered by one of the museum’s curators and researcher Robert Paddle, who studied the species’ extinction in 2000.