Telegraph: The discovery of two drugs to treat C virus that reduce the proliferation of corona

The newspaper “Telegraph” revealed that it has been proven that there are two drugs to treat a virus.C They reduce the death rate in coronavirus patients Covid-19, And are characterized by cheap price, as the course price for 14 days is only $ 7, and they are widely available in Egypt, Pakistan, and India. Researchers have launched experiments on a large scale where early data showed that it is promising.

The newspaper said, the results of three small studies showed that two drugs are a virusC , Cheap and widely available, reduced death rates among patients who were hospitalized due to the Corona virus, explaining that the drug Sofosbuvir, which is known as sovaldi, and “daclactsever” known as diclansa, were given to 3 groups of patients who entered the hospital in Iran, after 14 days of treatment, 94% of patients taking the combined drug showed signs of recovery, the mortality rate for the combination of drugs was 5%, compared to 20% in people receiving regular care, and they did not take the drug.

“We have seen faster rates of clinical recovery and hospital discharge for people taking combination medicine,” said Dr. Andrew Hill, visiting research fellow at the University of Liverpool and one of the researchers.

The newspaper said, treatment works by binding to the proteins of the virus, which interferes with its ability to reproduce. Laboratory studies showed that “daclatsafeer” was the most effective of the two by penetrating the lungs, where the infection of the Corona virus is concentrated. Covid-19 .

The newspaper said, 5 experimental experiments have now been conducted to test the composition as a preventive treatment in Iran, Brazil, Egypt and South Africa, and the researchers hope to recruit 2000 patients and health workers, where they hope to know the data by October, and if the drugs prove successful, they can be approved for use all over the world.

One of the researchers in Brazil, Dr. Thiago Souza, added: “The two drugs have” sofosbuvir “and” daclatsaver ” Sofosbuvir daclatasvir A safety profile is already known in the treatment of hepatitisC After millions of people all over the world have been treated with this treatment, as researchers know, it is safe and well accepted by patients, and it is cheap and widely available, and the cost of a 14-day course in India, Pakistan, and Egypt is only $ 7.

“There are dosages for millions of people so it can be released quickly,” said Dr. Thiago Souza.

The newspaper added, the researchers are in talks with the World Health Organization, to include these drugs in its solidarity experiment on the Corona virus, which tests a range of treatments around the world, but the organization wants to see more data before including the drug composition in its experiment.

Dr. Andrew Hill said he did not want to see another hydroxychloroquine condition, when he raised early hopes, which later faded, adding, “We don’t want a mad rush of the drug, it will take 10 weeks before we know correctly whether or not it works.”.

For its part, the Egyptian company, “Eva Pharma”, used in the studies two drugs “Sofosbuvir and dacaltsver”, to treat the Corona virus, which are two treatments the company produces to treat a virus C, And they had a role in eradicating a virus CIn Egypt, within the efforts made by the Egyptian state to eradicate the virus.

The company explained that the final results regarding these two medications will be announced during the coming month of October, after the completion of all their studies permanently..

Commenting on the ongoing studies in this regard, Dr. Riyad Armanious, the managing director of the company, stressed his company’s commitment to producing medicines in any quantities that Egypt may need in the coming period, especially with its large manufacturing capabilities from it, with the ability to manufacture for various countries of the world.

It is reported that the company produces the drug “Remedisiver”, which is prescribed for treatment Corona Virus Currently.

He pointed out that the company will work to provide both the drug “Sofosbuvir and Declavifair”, and any treatments for Corona virus at an appropriate price for the Egyptian patient, explaining that the company has so far distributed the drug “Remedisifer” in about 30 hospitals in Egypt.

Protests continue in Serbia on the fourth day 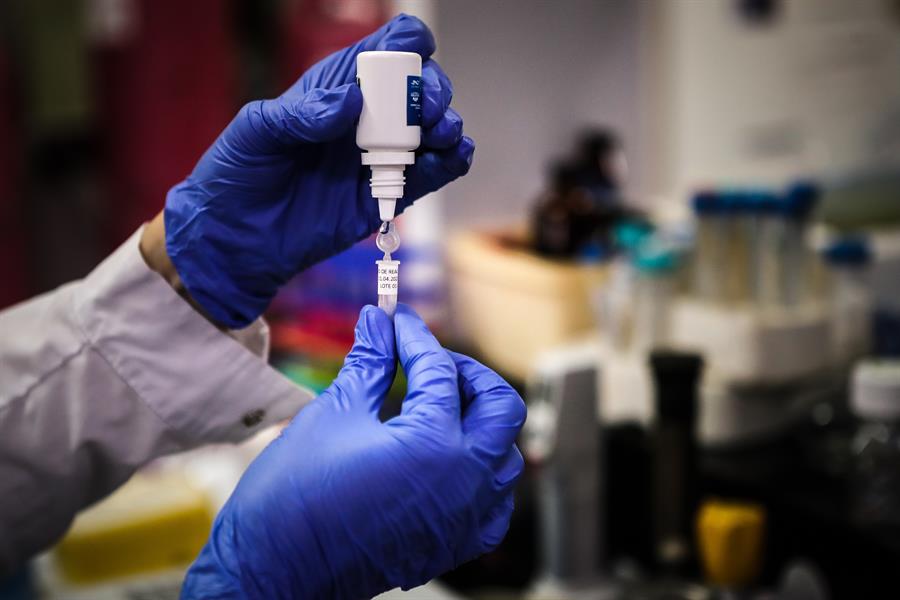 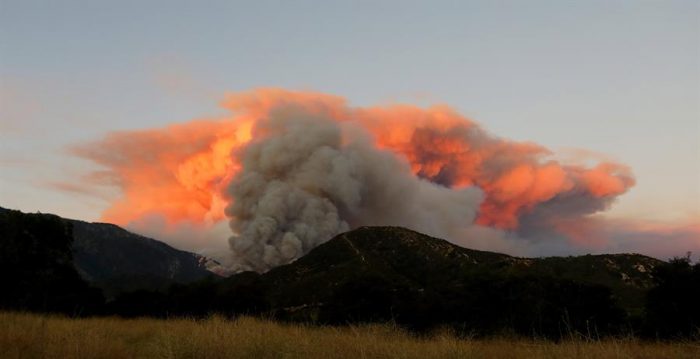 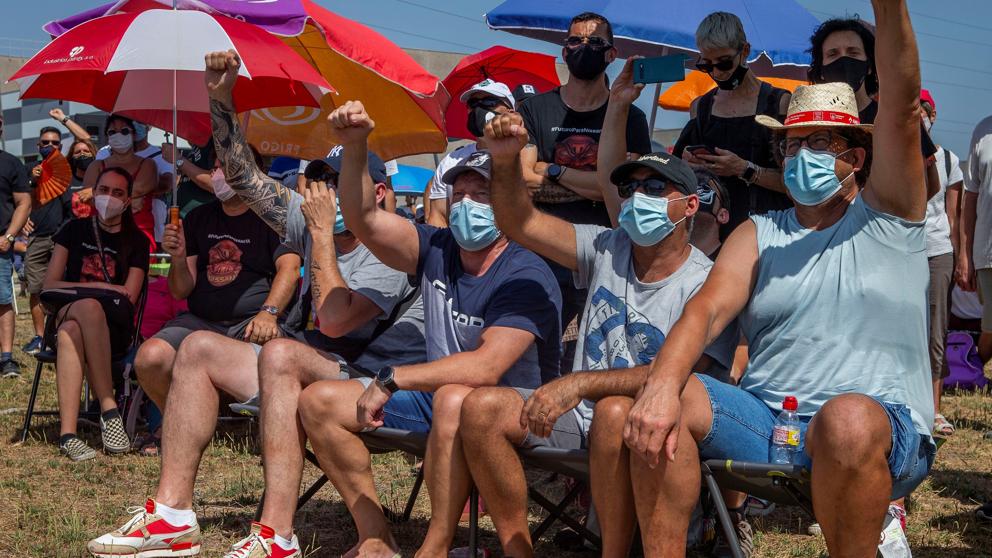 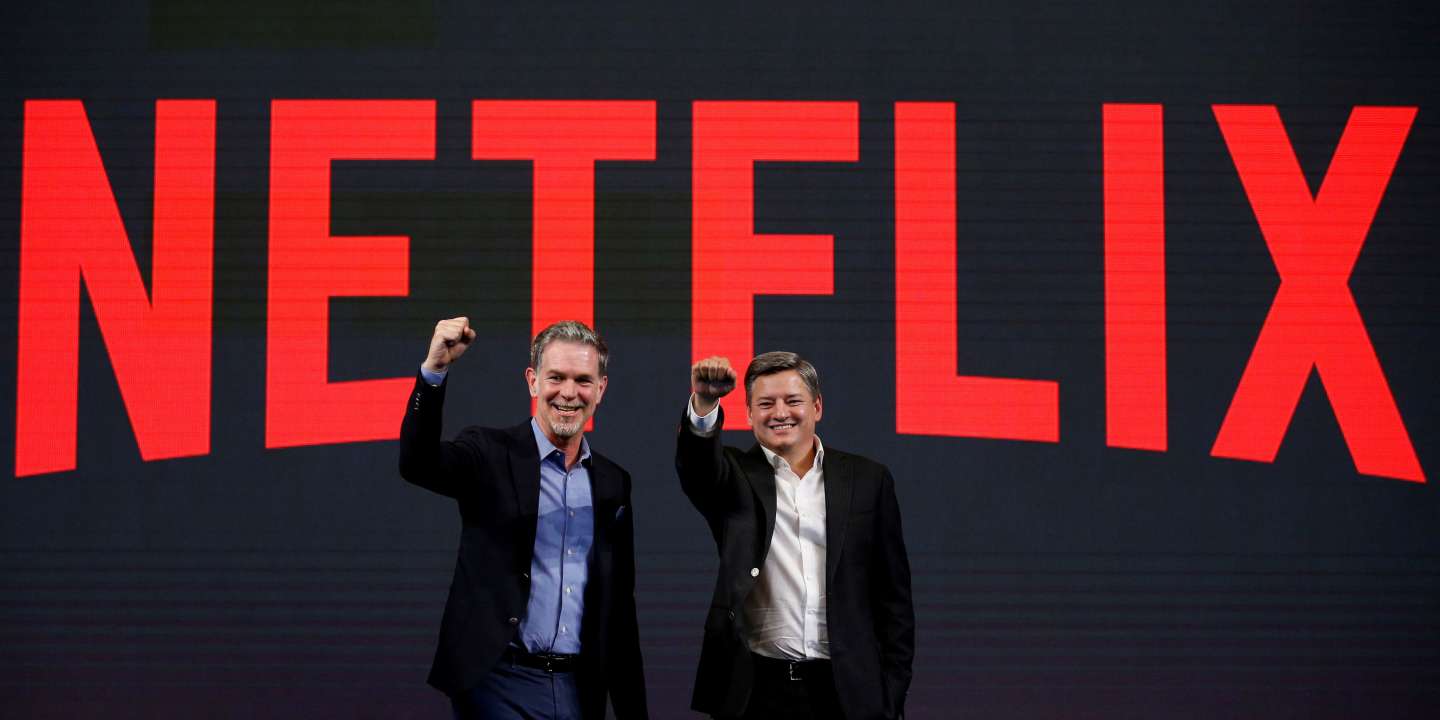