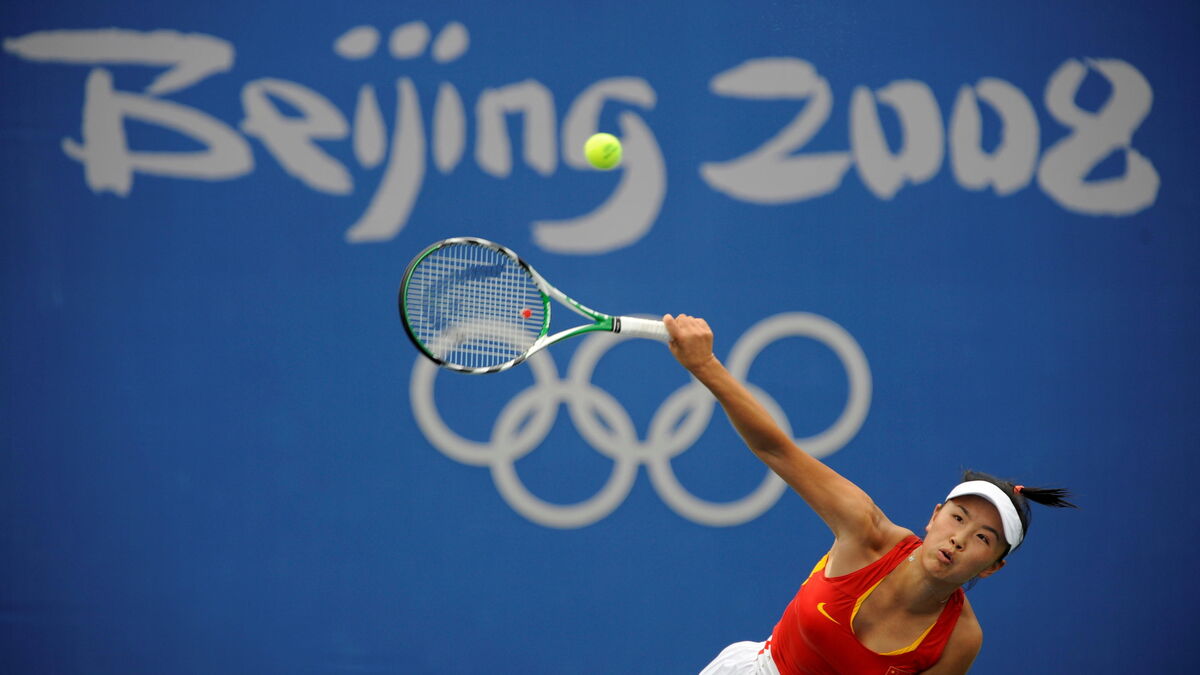 International Olympic Committee (IOC) President Thomas Bach will meet tennis champion Peng Shuai during the Beijing Winter Games (February 4-20). The announcement was made this Thursday by the Olympic institution, a few days after an exchange with the player.

The fate of the ex-laureate of Roland-Garros in double has worried the international community since the beginning of November 2021 and an accusation of rape brought against a former senior leader of the Chinese regime on social networks. A message as quickly erased from the web as Peng Shuai from radar. This sudden disappearance had made fear the worst about the fate that the authorities could have reserved for him.

A very structured first videoconference interview with Thomas Bach with the ex-world No. 14 in November, then another in December, had hardly been enough to dispel doubts and the WTA, which manages women’s tennis, had decided to hit hard by ending all his tournaments in China in protest.

In recent weeks, Peng Shuai has made a few rare public appearances on highly supervised release. According to the IOC, she said she was “rejoicing to meet IOC President Thomas Bach and Athletes’ Commission President Emma Terho” and “following the Beijing Olympics closely”.

On the sidelines of the Australian Open, the French n°1 Alizé Cornet gave some news. “I know from a reliable source that she is not in physical danger,” she explained. I’m worried about what she will become, how she will evolve after this. When will she be truly free? I know she’s pretty well. It’s not the big worry I had in November when I imagined her buried in a pit. We will say that his life is not in danger and given the circumstances, it is almost already reassuring. »

China asks the United States to “stop disrupting” the Olympics…

While the IOC wants to avoid a Peng Shuai “affair” during the Games and therefore tries to defuse the problem upstream, the Chinese government urges the United States to “stop disrupting” the Olympic meeting. Chinese Foreign Minister Wang Yi expressed his displeasure during a call with his American counterpart Antony Blinken. “The top priority right now is for the United States to stop disrupting the Beijing Winter Olympics,” he told him.

The United States has notably announced a “diplomatic boycott”, that is to say that they will not send, at least not officially, diplomatic representatives to the event. Other countries like Canada or Australia will do the same. Western pressure, particularly American, has increased in recent months on Beijing, accused of violating the rights of the Chinese ethnic minority of Uyghurs as part of its fight against terrorism.

The Chinese minister also called on Washington to “stop playing with fire” on the Taiwan question or “create all kinds of small factions to oppose China”. China takes a dim view of the strengthening of ties between the United States and Taiwan.

Oil prices are falling from the highest level in 7 years