It is on August 1 that PSG must find football in real and big with the final of the League Cup against Lyon. It is currently scheduled for this Saturday, at the Stade de France, behind closed doors or with a gauge still unknown. We will have to wait for the next government announcements at the end of June to find out.

At the end of June, it is also the day when Parisians must find the Loges camp together. To date, they have been convened on June 22. Which supposes that the exiles, in particular the South Americans (Neymar, Thiago Silva, Marquinhos, Navas, Cavani today in their native country), return earlier. They can undergo a fortnight upon their return to France but it is exercised on a voluntary basis. In short, if they don’t want to do it, they don’t do it.

Four to five friendlies in July

The first days at Camp des Loges will be subject to extensive physical tests, including cardiology. After such inactivity – even if everyone has continued to train individually or with a personal trainer like Neymar and Kylian Mbappé – and with the risk of being asymptomatic carriers of Covid-19, cardiac monitoring remains essential. Not to mention that it remains possible that players have contracted the virus. Officially, to date, among the employees with a view to PSG, only managers have been directly victims of the disease, at the level of their families. Players will also be eligible for Covid-19 virological and serological screening tests.

Once the tests passed and spread over several days, the PSG scheduled an internship fairly quickly after the resumption. It is a question of rediscovering group life, putting green, the standard for football, a standard which has been interrupted since mid-March in the capital’s club. His last match remains PSG – Dortmund, 8th final return of the Champions League on March 11. An internship but where? And under what conditions? Several tracks are worked within the club.

At the same time, the sports management is implementing a recovery program. The goal is to play four to five friendlies in July to prepare for the August deadlines. Jean-Michel Aulas, the president of Lyon, revealed to our newspaper last Thursday that his team as well as Paris, Saint-Etienne and Lille were ready to play a preparation tournament in July. Because just after his first match against OL on August 1, another final awaits the partners of Thiago Silva: the final of the Coupe de France on August 8 against the Greens, always at the Stade de France a priori.

A tighter format in the Champions League

Very quickly then, the formation of Thomas Tuchel will have to reconnect with the Champions League, on August 11 or 12, for the quarter-finals of the event. The UEFA executive committee will have to specify its calendar on 17 June and in particular the format of the C1: in a single match as the body mentioned with the European club association last week or by round-trip meeting , as before the health crisis? If the Champions League ends as it started, the return would take place on August 14-15.

Paris could then play its semi-final on August 18 or 19 and return on August 21 or 22. The final remains scheduled for August 29. Only the place could change. Planned in Istanbul, it could be relocated to Lisbon or Munich, Portugal and Germany having managed to manage the pandemic better than its partners in the European Union. If PSG were to go to the end of the Champions League, its first two days of the 2020-2021 season of the French Championship would be postponed.

Anakinra, a promising treatment for severe cases of Covid-19 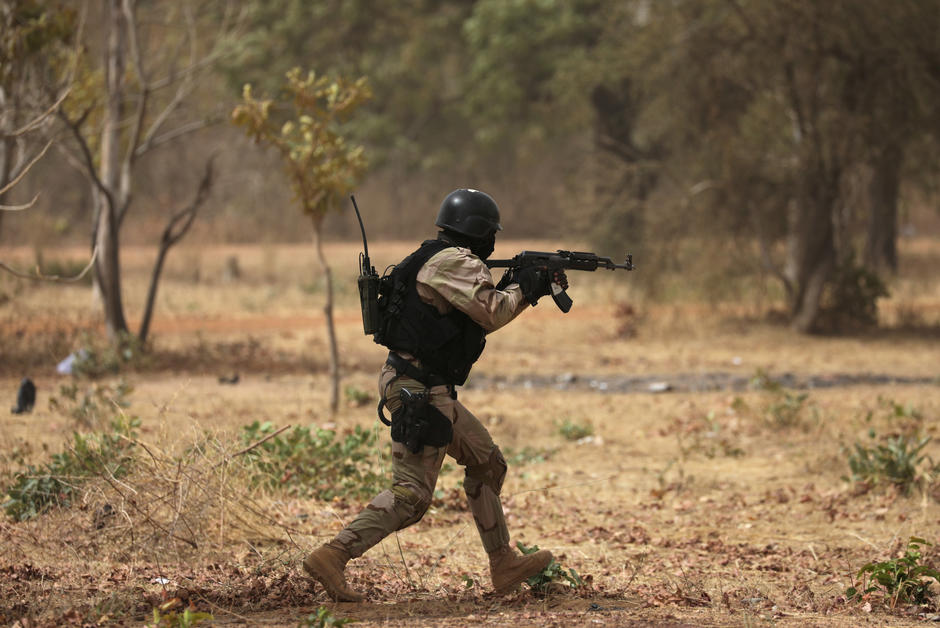 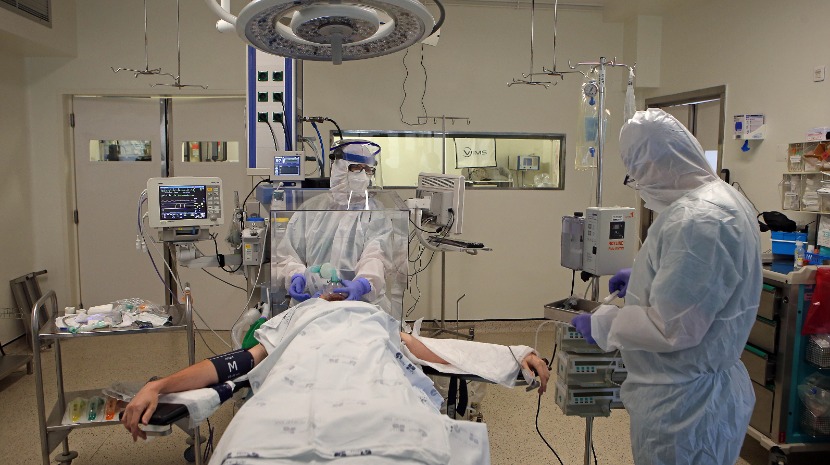 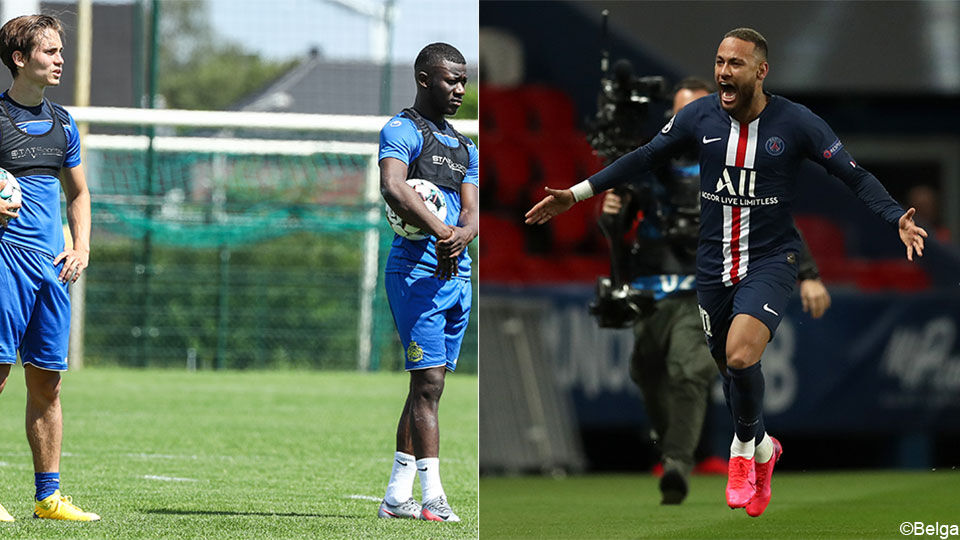