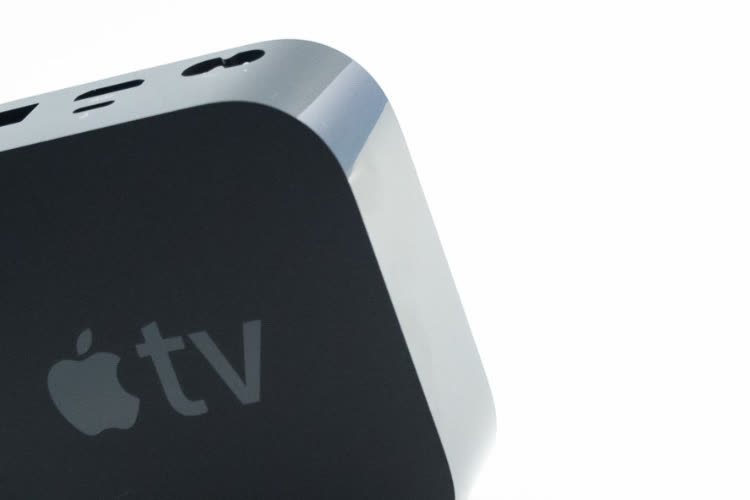 Apple regularly updates its list of old and obsolete productsand the next batch of devices invited to the club as compiled by MacRumors contains a small quirk. We are not talking about the first generation 12.9-inch iPad Pro, which will appear in this list at the end of June: the tablet, which inaugurated this large screen format, was launched in November 2015.

Its career ended in June 2017: this puts it in the category of old products, which includes devices that have not been manufactured for more than five years. In the same genre, the iPhone 6s and 6s Plus will also join this category, and it is likely thatthey are not entitled to iOS 16 (we will see what will happen with iPadOS 16 for the iPad Pro 1st gen.). The iPhone 4s will for its part accompany them in the list of “obsolete products”, those which have not been manufactured for more than seven years.

No, the oddity is the appearance of the Apple TV HD which is supposed to fall into the legacy product category, according to the internal memo. The same box still sold by Apple at the price of 159 €… The career of this model has been heckled: the first “version” was launched in October 2015, under the name of Apple TV of the fourth generation.

At the launch of Apple TV 4K in September 2017, the manufacturer renamed the device Apple TV HD and took the opportunity to attach a Siri remote control with a Menu button circled in white. The current model comes with the new, more convenient remote but as far as we know there have been no internal changes in the 4th Gen Apple TV. over the years, except for the remote control. It would therefore be a little early to put this product in the old products!

But it may be a stupid mistake, the streaming box in question could be the Apple TV 3rd generation “Rev A” which ceased marketing in October 2016.