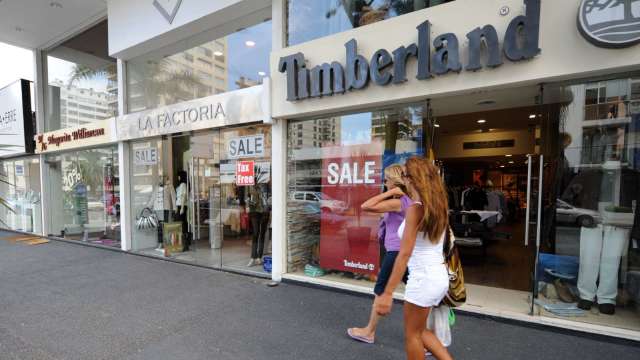 The report showed that the PCE price index rose 5.8% in December, in line with expectations, slightly higher than November’s 5.7%, the largest increase since June 1982, and the monthly rate of increase was 0.4%, lower than the expected 0.5% and November. of 0.6%.

Affected by Omicron variants and high inflation. Personal spending fell 0.6% in December, a smaller-than-expected decline but the first decline since February last year.

Oxford Economics economist Kathy Bostjancic believes supply chain concerns, higher prices and the spread of Omicron have led to an early start to the holiday shopping season, prompting consumers to cut back on spending in December.

Notably, in an environment of tight labor markets and high inflation, total payroll costs have increased by 4% over the past year, the highest increase in 20 years.

In a bid to curb high inflation, the Federal Reserve sent a hawkish signal this week, with Chairman Jerome Powell saying on Wednesday that he sees the rise in prices mostly related to the chaos caused by the virus, however, if labor does not return to the job market , higher wages may continue to push up prices.