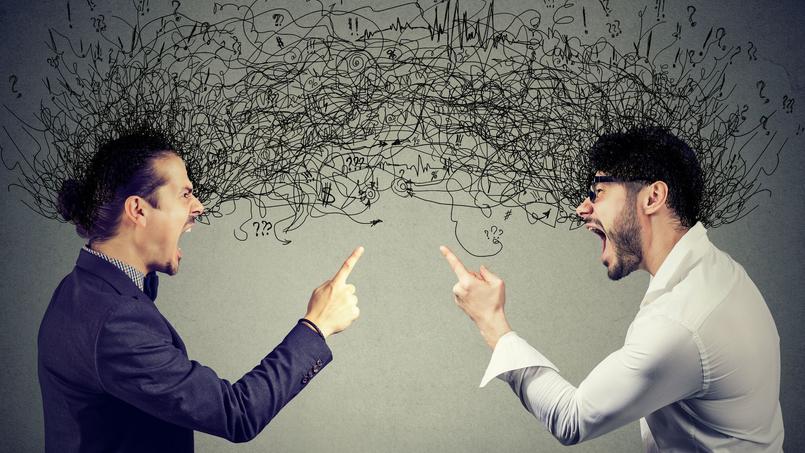 It is a dispute which has its source in an advertising campaign launched just at the time of the first confinement, in March 2020, and which does not seem to be stopping soon. He confronts the trustees “traditional” on the one hand and the start-up Matera (formerly Illicopro) on the other, the first accusing their competitor of denigration but also of illegal practice of the profession of trustee and unfair competition. It must be said that Matera did not go there with the back of the spoon. This support platform for the cooperative syndic (the co-owners and the union council rely on the company’s online and human resources to manage the co-ownership themselves) made fun of the lack of responsiveness of these classic trustees, their inability to answer the phone or to quickly solve everyday problems.

Accustomed to criticism, the trustees felt that the charge went well beyond humor or offbeat tone. They therefore attacked this advertising campaign and took the opportunity to attack the very model of Matera, believing that the start-up was leaving doubts hanging over it by calling for a vote for it at the next AGM, which may lead people to believe that we have dealing with a real trustee, which Matera is not. Slowed down by the onset of the health crisis, the interim action to suspend the poster campaign for these posters in the metro died out on its own: several months later there was no reason to suspend a campaign that had come to an end and which had ultimately been little seen. Another procedure for unfair competition was dismissed.

But in its January 24 decision, the Paris Commercial Court ruled in favor of the trustees and found Matera guilty of “disparagement” and “unfair and deceptive commercial practices towards professional trustees” (see the document below). On this basis, the court awards 20,000 euros to each of the three plaintiffs, the FNAIM Grand Paris, National Syndicate of Real Estate Professionals (SNPI) and the National Association of Condominium Managers (ANGC) as well as €10,000 to Foncia, which joined the procedure. A situation which does not prevent the two camps from declaring victory.

On the side of the trustees, the satisfaction is understandable. “It is a clear condemnation of Matera and the unfair competition practices of this company, points out Gilles Frémont, founding president of the ANGC. It is also a snub for the court which had dismissed our previous complaint. For his part, Michel Platero, president of the FNAIM du Grand Paris, welcomes this decision, stating: “This is a very important victory for real estate professionals. We fight daily against the incessant undermining of deregulated platforms that aim to undermine our businesses.

Moreover, the trustees intend to rely on this decision to advance a second complaint with a civil action still on this subject of unfair competition, without forgetting a complaint on the merits which still runs on the illegal exercise of the profession. of trustee. “We are obviously a little disappointed that Matera was not convicted of illegal exercise in this decision”, however admits Gilles Frémont.

And it is precisely this last point that wants to retain Raphaël Di Meglio, the bubbling founder of Matera, who still raised 35 million euros for his third round of funding last May. “The main and structural issue is that the court confirms once again that our activity is legal, explains the boss, just thirty years old. His entire decision and the condemned elements relate to our advertising campaign. He even summarizes this case with a joke: “the judge did not appreciate our humor” and believes that he will no doubt partially appeal this decision. On a LinkedIn post, he does not hesitate to be more brittle, recalling that the 70,000 euros obtained in court correspond to 2.8% of the 2.5 million euros claimed by the trustees. He takes the opportunity, by the way, to mock the FNAIM, the SNPI “and other 18th century acronyms”. Not sure that the latter taste his humor more than the Commercial Court.

Why is Pyongyang launching so many missiles?

Russia threatens: “We will not sit idly by in the face of the West’s actions”