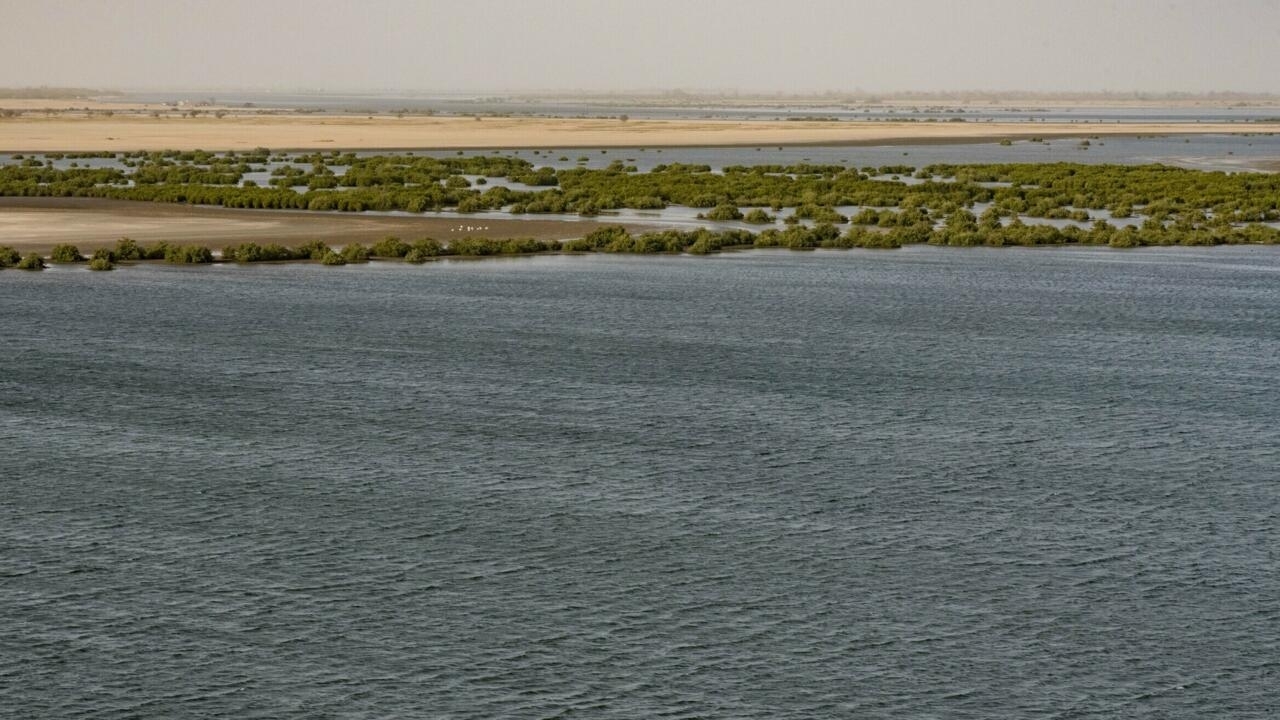 Senegalese President Macky Sall inaugurated, on Saturday March 26, the new Foundiougne bridge, in the central region of Fatick. This work, called the Nelson-Mandela Bridge, was financed to the tune of 67 million dollars, or approximately 40 billion CFA francs. 1.6 km long, it will open up the area and facilitate trade between Dakar and Banjul, in The Gambia.

With our correspondent in Dakar, Birahim Toure

This bridge was long awaited by economic operators in the central region of Senegal. From now on, they will even be able to reach Gambia and the south of the country without going through the Kaolack region, which was a long detour. Boly Gueye is the president of the National Association of the Tourism Value Chain. He expresses himself :

« We see the importance of this bridge. […] Today, in five minutes, you can cross this bridge and go back to all the islands or to all the tourist areas on the outskirts. It’s a great advantage. »

Thank you to the brave populations of Foundiougne and Log. Dieureudieuf, Jookanjal for your exceptional mobilization and your warm welcome, in this land of old cultural traditions and ancestral hospitality. pic.twitter.com/EWM89CoFod


And it’s also a dream come true according to the inhabitants of Foundiougne who, today, can breathe a sigh of relief. Souleymane Diouf lives in the department and confides: “ Our great-grandparents and our grandparents are today in the afterlife. If we woke them up and showed them that we built a bridge here, they would say Al Hamdulillah. »

There is a charge for crossing the Foundiougne bridge: 500 CFA francs for motorcycles and up to 15,000 CFA francs for buses and heavy goods vehicles. Rates considered a little high by some users who are asking for a downward review.