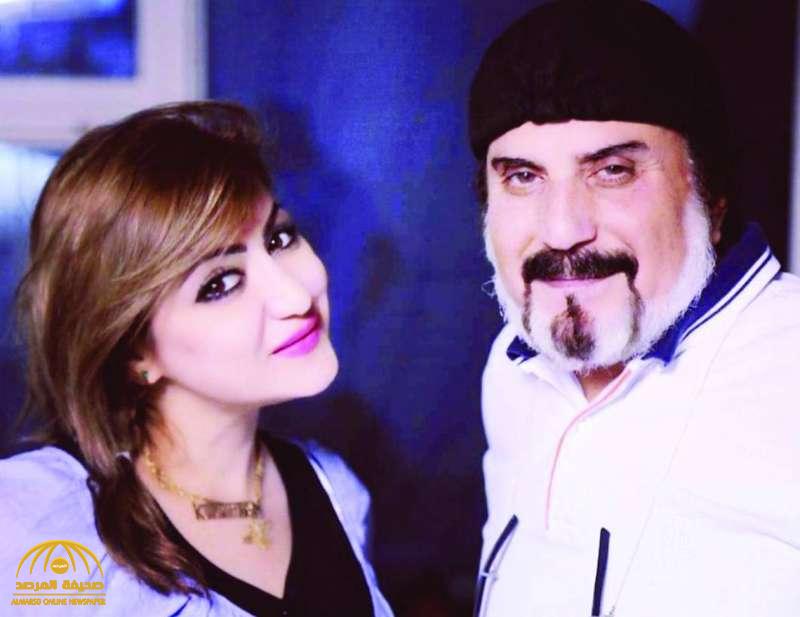 Al-Marsad Newspaper: Director Lauren Issa, wife of Al-Ghanem, wife of the director of the series “Tash Ma Tash”, Abdul Khaleq Al-Ghanem, revealed the latest developments in his health, after he appeared in circulating photos while he was in a wheelchair due to his “prostate cancer”.

The onset of the disease

Al-Arabiya.net quoted “Al-Ghanem’s wife,” as saying: “The beginning of the illness with her husband after he was released was a work (tightening country), he made the necessary tests that revealed his prostate cancer, treated and stabilized his affairs, and when he prepared for the series (Snapchat) he returned to him. Illness, so treatment began again in the Specialized Hospital in the Eastern Province.

The wife of “Tash” director added: “From 6 months ago, his condition began to worsen, as the cancer moved from the prostate to the lymph nodes, and then it moved to the bone, and his condition was stable, but the doctors imposed chemotherapy on him, but the chemotherapy that was given to him by vein did not suit his body. He affected him, and he could not eat, and he was constantly vomiting, which affected his health, and caused his weight to lose 20 kilograms.

“Yesterday, he entered the emergency room after his health deteriorated due to malnutrition, so he was hypnotized, nutrients were given and the chemical was stopped, until he regained his health,” noting that the cancer suffering began five years ago, and he has been treating since that time in the Specialty Hospital in Riyadh and East.

See Also:  Alternative record Westbrook made 0 of 8 shots in the second half and lost 6 fouls as the first man in 25 years | NBA