The cleanliness expected at Espanyol

This Tuesday they ended their contract with the Spanish twelve players among which are Javi López, Diego Lopez, Didac Villa, Other Iturraspe, Victor Campuzano, Naldo, in addition to the loans Jonathan Calleri, Bernardo Espinosa, Facundo Ferreyra and Sébastien Corchia. All of them, however, will remain on the team until the season ends due to the exceptionality caused by the pandemic. And that allows RufeteNow coach and sports director, have time to consider possible renovations.

In spite of everything, and before a more than probable descent to Second (they are ten points away from salvation with six days to go), the configuration of the squad for the coming season will change a lot. As income will fall, needs will vary. And in January, in addition, the contract ends Wu Lei. Too many unknowns for a team that has never spent as much money on transfers as last summer and winter.

All the signings that were made, except for Iturraspe, have a long contract. Oier OlazábaHe signed until 2022. Matías Vargas, Fernando Calero, Leandro Cabrera and Adrián Embarba, until 2024. Raúl de Tomás, until 2026. In them the Blue and Whites’ club invested around 60 million euros, almost as much as what they spent in the previous five seasons. None of the aforementioned has in the clause anything that frees them in case of descent. Nor that it lowers its clause. Or at least that’s how the club has ensured so far.

Similarly, something similar to a revolution in the wardrobe is expected. To begin with, the goal will become part of Oier and Andrés Prieto. In defense, the sports management will have to decide whether to renew Javi López, if he does the same with Dídac Vilà, if he chooses to use the option of one more year of contract for Naldo and see how he manages the more than safe loss of Bernardo ( although the blue and white club reserved a purchase option on the Girona). It is also possible that they decide to make cash with Cabrera, so the only ones who have a more or less secured position are Pedrosa, Calero, Pipe and Victor Gomez. AND Lluís López, loaned in the Tenerife.

Marc Roca and De Tomás, the great attractions of the blue and white squad

In the core is where the sports management could earn more money to reinforce the squad with the aim of rising as soon as possible. Marc Roca he has many girlfriends for a long time and Sergi Darder He is a well-signed player. On the other hand, Embarba has experience in Second, like the captain David Lopez. Here it is possible to give more responsibility to Óscar Melendo, disappeared this season, already young as Pol Lozano, Nico Melamed The Dani
Villahermosa. Álex López, for its part, will return from its assignment in the Lugo.

The front is another headache because only De Tomás and Vargas have a secured contract, in addition to Javi Puado, who will return from his assignment in the Zaragoza. However, what will happen with De Tomás is unknown. He is a player of European level and will depend on the offers that come and the will of the battering ram. Also unknown is the future of Wu Lei, who ended his contract in January, attracts different clubs in Europe for its value in China but also provides economic muscle to the Barcelona team.

Wanted coach to return to First as soon as possible

In addition, the need to find a trained technician to direct a Second-rate staff whose sole objective is promotion is added. Former parrot players José Rojo Martín sound like possibilities’Pacheta‘, current coach of Elche, and Luis Garcia, who debuted on the bench this season in front of the youth of the Dust. In the last hours, names such as that of Gabriel Heinze, which until March directed the Velez Sarsfield Argentine, and Curro Torres, recently removed from Lugo. 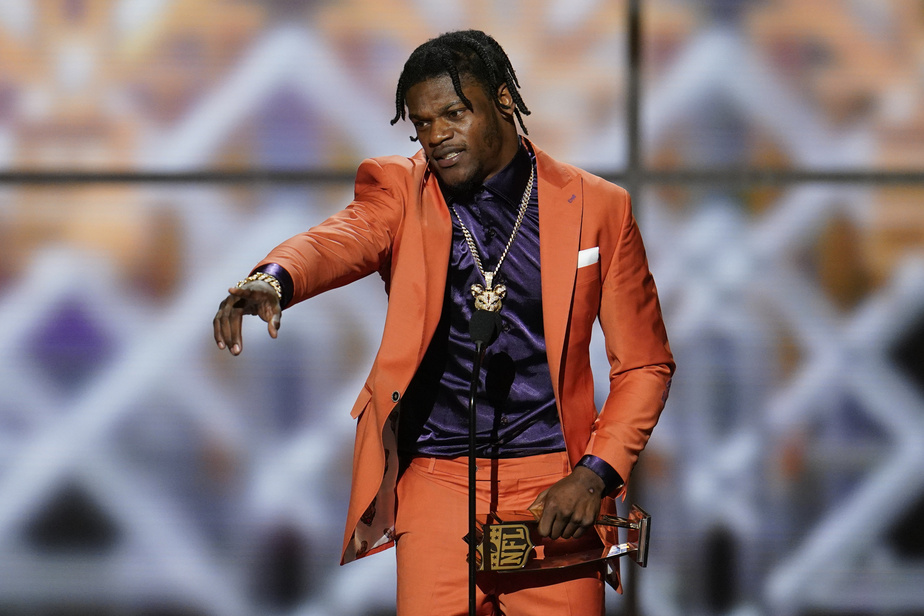 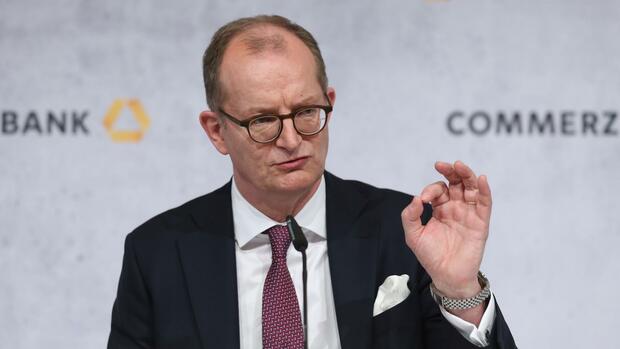