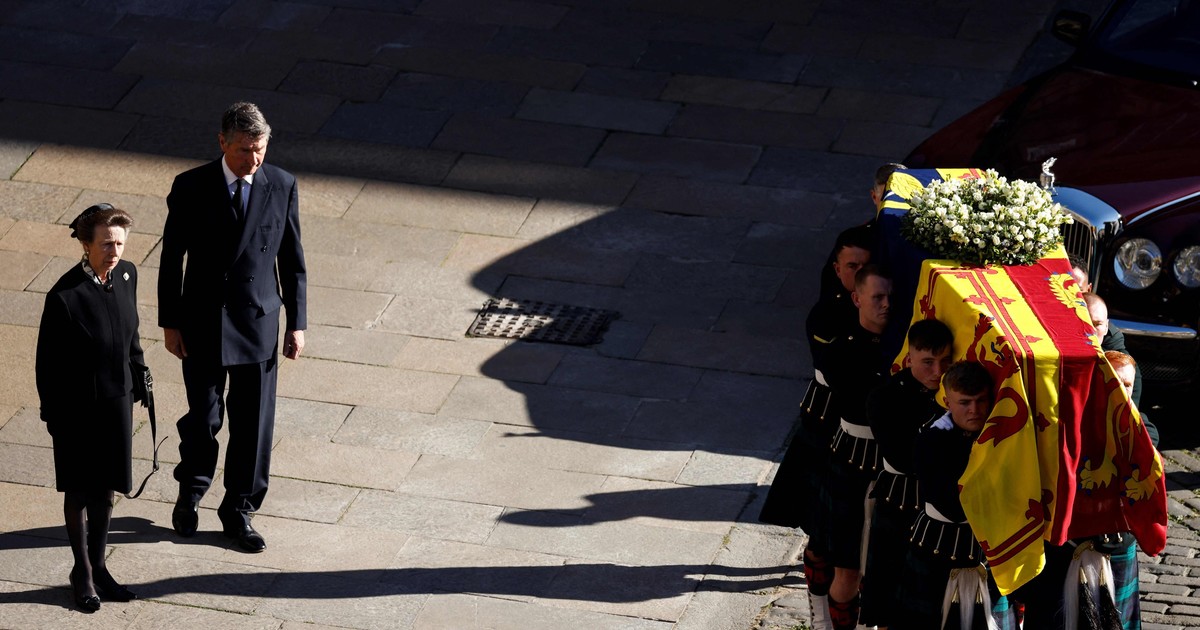 The announcement of Juan Carlos I attending the funeral of Queen Elizabeth II in London today provoked criticism from progressive parties in Spain. “Inviting an escaped criminal to a state funeral makes it clear how the monarchy looks in Spain and in the United Kingdom,” said Pablo Echenique of Podemos, a minority partner in the coalition government led by socialist Pedro Sánchez.

Iñigo Errejón, from Más Madrid, said that he does not believe that Juan Carlos I is the “most suitable” person to attend Isabel II’s funeral, a fact that “embarrasses both those who are monarchists and those who are not.”

The socialist spokesman in the Congress of Deputies, Patxi López, stated: “I don’t know if the Royal House will be very happy with that decision.” In contrast, the conservative Popular Party (PP) described as “logical” the personal decision of Juan Carlos I to respond to the invitation of the British Royal House

After two years of hell and imprisonment, the Brussels resident Johan Daumerie manages to fly out of Dubai on the sly despite a new complaint