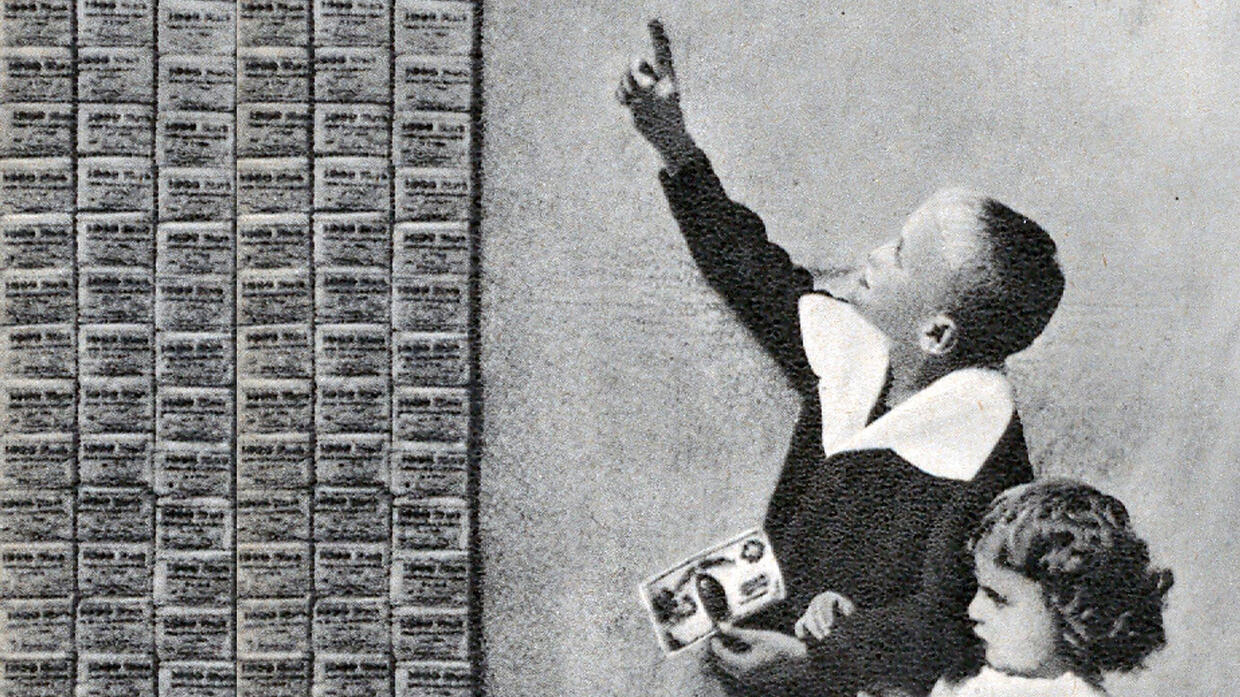 The Reichsbank under its President Rudolf Havenstein financed the state’s expenditures. Most of this money went into the pockets of consumers, who spent it faster and faster. It wasn’t worth hoarding: while the inflation rate rose to dizzying heights, it was not until the summer of 1922 that the Reichsbank increased the discount rate to a miserable six percent and then to ten percent at the end of the year. Havenstein, who had been celebrated until 1918 for his good ideas in financing the war, appeared unable to deal with the situation but stubbornly held on to his post.

Confidence in the state and its institutions was finally lost when Foreign Minister (and heir to the industrial conglomerate AEG) Walther Rathenau was murdered by right-wing nationalist students on June 24, 1922. Nobody trusted a state that couldn’t even protect its ministers. Galloping inflation turned into hyperinflation: between the day of the assassination and the end of the year, the mark lost 93 percent against the dollar.

War in Ukraine: Roman Abramovich, the Russian owner of Chelsea, announces his withdrawal from the management of the club

How the Russian army deploys its strategy on Ukrainian soil