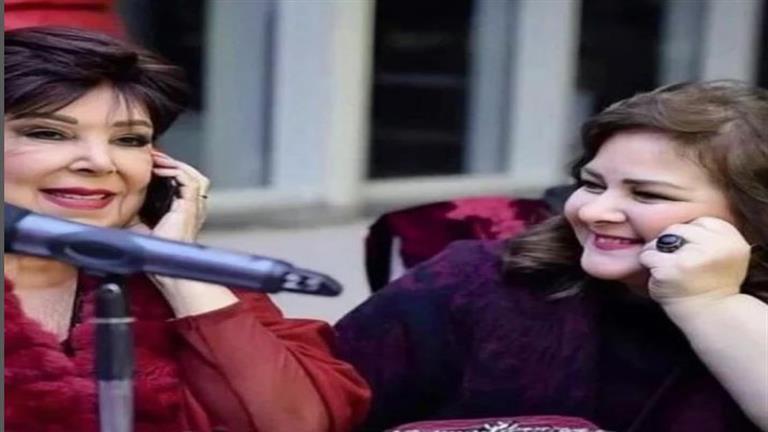 Amira Mokhtar, the daughter of the late artist Rajaa Al-Jeddawi, celebrated the first anniversary of the death of the great artist, Dalal Abdel Aziz.

The great artist, Dalal Abdel Aziz, left our world on Saturday, August 7, 2021, after a struggle with the disease since she was infected with Corona on April 30 of the same year, at the age of 61, and her body was buried from the Al-Moshir Mosque in the Fifth Settlement before being buried in the family cemeteries in Nasr City.

While the artist, Rajaa Al-Jeddawi, passed away in the early hours of Sunday, July 5, 2020, after her health deteriorated as a result of her infection with the new Corona virus, and the news was announced by her daughter, Amira Mukhtar, who wrote on her Facebook account: “We belong to God and to Him we shall return … my mother is in the protection of God.”

A famous Egyptian artist reveals a dangerous secret about the real reason that prompted the killer to slaughter his colleague, the Mansoura girl, Naira Ashraf.!!