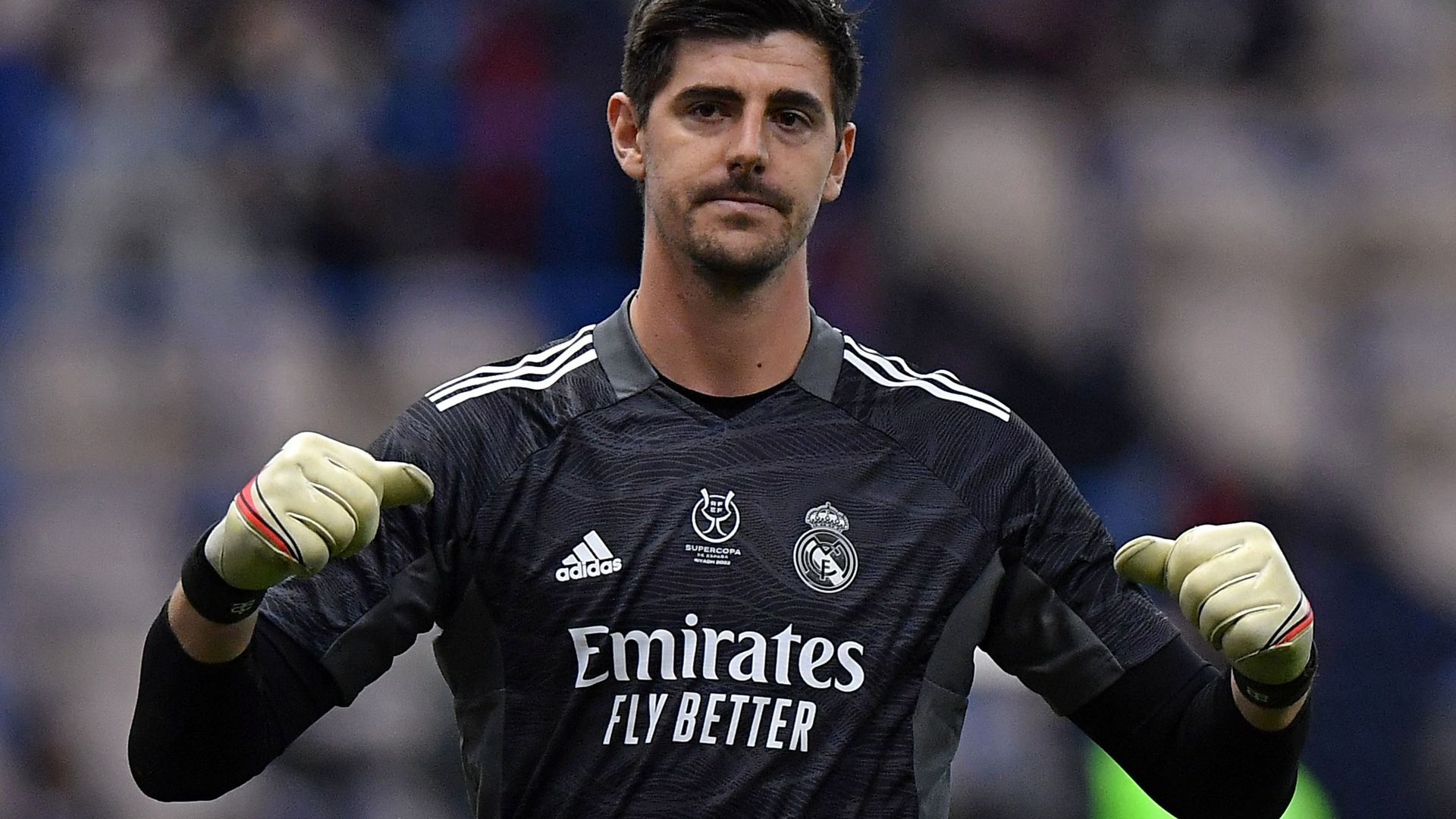 On the occasion of his visit to Belgium for the presentation of his range of wines, “the wine of the Champions”, “a primitivo from southern Italy that represents me rather well… With lots of aromas, personality, strong and explosive as I could be as a goalkeeper”, Sebastien Frey sets the tone. The former goalkeeperInter or the Fiorentina has a refined palate and an easy verb. Between grape variety and football, the border is thin and one automatically overflows on the other, “I want to say to the people who will drink my wine, close your eyes and try to relive the emotions that I made you live when I made a reflex save or I stopped a penalty! It’s a bit like magical story that I want to tell”. Between two toasts with his adventure companions, the former Italian-Brazilian striker Amaurithe goalkeeper Julius Caesar and the mega star Ronaldinho, it is therefore a great opportunity to discuss the Champions League final and especially the theme of current goalkeepers between technical qualities, personality and mentality. Adored in Italy, the man with 444 matches A series and is considered one of the most gifted goalkeepers of his generation despite being snubbed in France. Unsurprisingly, the last favorite rampart of the ex enfant terrible is Jan Oblak “because he looks like me and Séba Frey who also highlights the big mind of Thibaut Courtois.

There is a generation of very interesting goalkeepers. Neuer is aging but has returned to its level. I can also quote Alisson, Ederson and a goalkeeper that I particularly like because I see myself in him again, Jan Oblak! We have a similar way of stopping balloons. Very reactive, explosive. What he does with theAtletico Madrid it’s huge. I like to quote these goalkeepers because they deserve it for what they have done and for what they are still achieving.

And Thibaut Courtois, have you forgotten him? Is he the best goalkeeper in the world today?

He is one of the best goalkeepers in the world without a doubt. He is decisive in the best club in the world.

What impresses me about him is that he is decisive, that he is strong… And that he knows it!

I read in a recent interview that he said “it doesn’t matter whether people say or not that I’m the best goalkeeper in the world. I know it!” And that, I think, without falling into extremes, into arrogance. It proves that he is very strong in his head. It shows, he performs well and wins titles. It is a reference.

The mind in a goalkeeper, is it the detail that makes the difference?

When you get to the top level, all the goalkeepers have a lot of quality. But what makes the difference between a “good” goalkeeper and a “great” goalkeeper is the head! Today, 60% of success is the mind and everything else is only 40%. All the goalkeepers who play in the best clubs in the world are very successful. They all share that “famous” 40%. They have enough quality. What takes them to the next level is their mental strength. The goalkeepers who are at the top are the ones who are very strong psychologically!

Duel Courtois – Alisson Who will win the Champions League between Real Madrid and Liverpool? We talk a lot about attackers but won’t it ultimately be a Courtois – Allison duel?

They are two great clubs that I respect enormously. But if I have to lean, it would please me that Carlo Ancelotti wins the C1 because he is a huge coach who has won everything.

Carlo won everywhere he went. Seeing him performing well in Madrid and seeing him replay a final after reaching this level of play is huge. I like Jürgen Klopp but I would really like Ancelotti to win it.

Johnny Depp vs Amber Heard: the actress says she has received death threats for her statements against her ex-husband