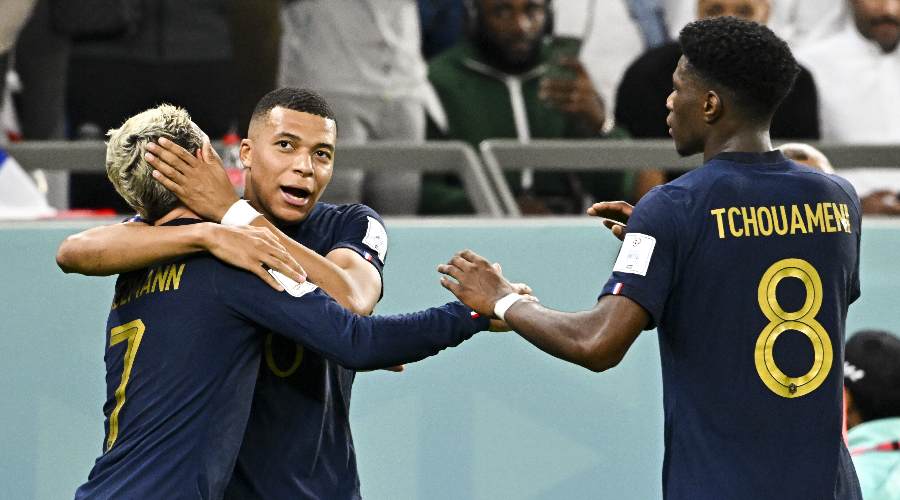 FIFA has not yet examined the claim of the Blues after their defeat against Tunisia.

The decision of the referee M. Conger to cancel the equalizing goal of Antoine Griezmann after having nevertheless whistled the end of the match made several unhappy. And not only TF1, victim of a huge quack by depriving viewers of the final of the meeting. If the Blues, guaranteed to finish at the top of their group despite this defeat, all in all put up with this defeat without much consequence, the bettors who had bet on a draw, or even on the score of 1-1 had it wrong. .

Almost all of the operators have indeed decided to respect the decision of the referee, relying now on the decision of FIFA following the appeal filed by the French Football Federation in view of the error committed. by the referee. Since M. had whistled the engagement before sounding the final three blows, the VAR could no longer intervene and invalidate Matthew Conger’s decision.

The operator Betclic nevertheless decided to validate, in addition to the final 1-0, a 1-1 draw for France with a goal from Antoine Griezmann. “ As an EXCEPTION, as the end of the match has been whistled (and we all didn’t understand anything), the following scenarios are valid: vTunisia win 1-0; 1-1 draw with Antoine Griezmann goalscorer. ALL bets that fit into these cases are paid”, let the French site know, offering itself a nice publicity stunt thanks to this imbroglio.