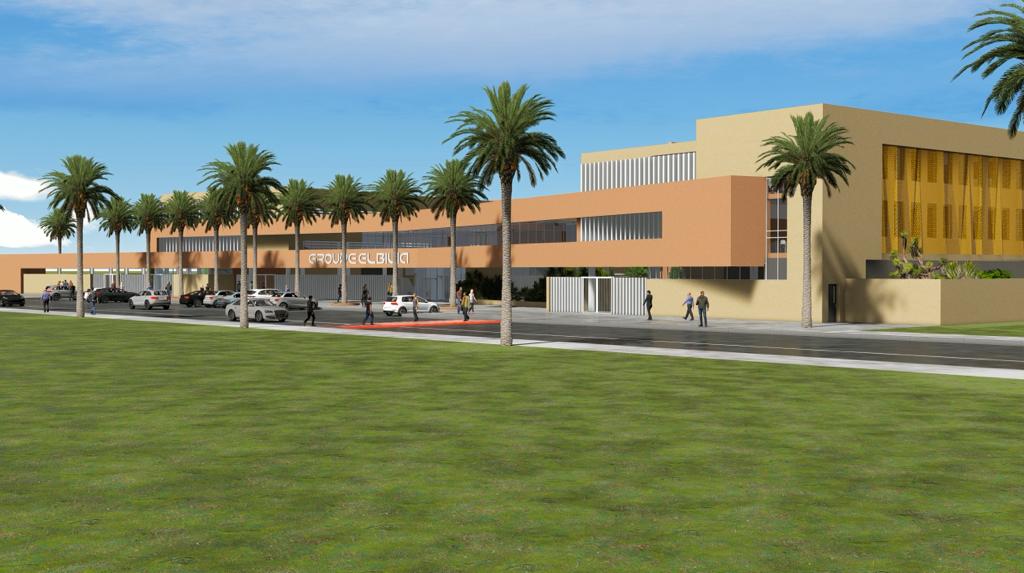 After launching establishments in Casablanca, Rabat and Tangier, the Elbilia Skolar network, one of the education segments of the “Education Development Company” Group, will open its doors at the start of the next school year in the ocher city.

This major player in private education in Morocco and parent company of the Elbilia-Léon l’Africain Group, is thus continuing its development through the opening of this structure located in the new “Izdihar” district.

Modern spaces erected on a plot of more than one hectare within the ocher city with dedicated and separate spaces for preschool, primary and secondary.

The Group has appointed Luc Morisot as educational referent in order to support him in the success of the project. In his time, he directed the Victor Hugo high school in Marrakech and then continued his career in Morocco as founder, director and adviser in Moroccan private schools in Casablanca and Marrakech.

[EN PHOTOS] Molotov, distribution of Kalashnikovs and trenches: Kiev is preparing to “welcome” the Russians

Antonov An-225: Only example of the world’s largest cargo plane destroyed