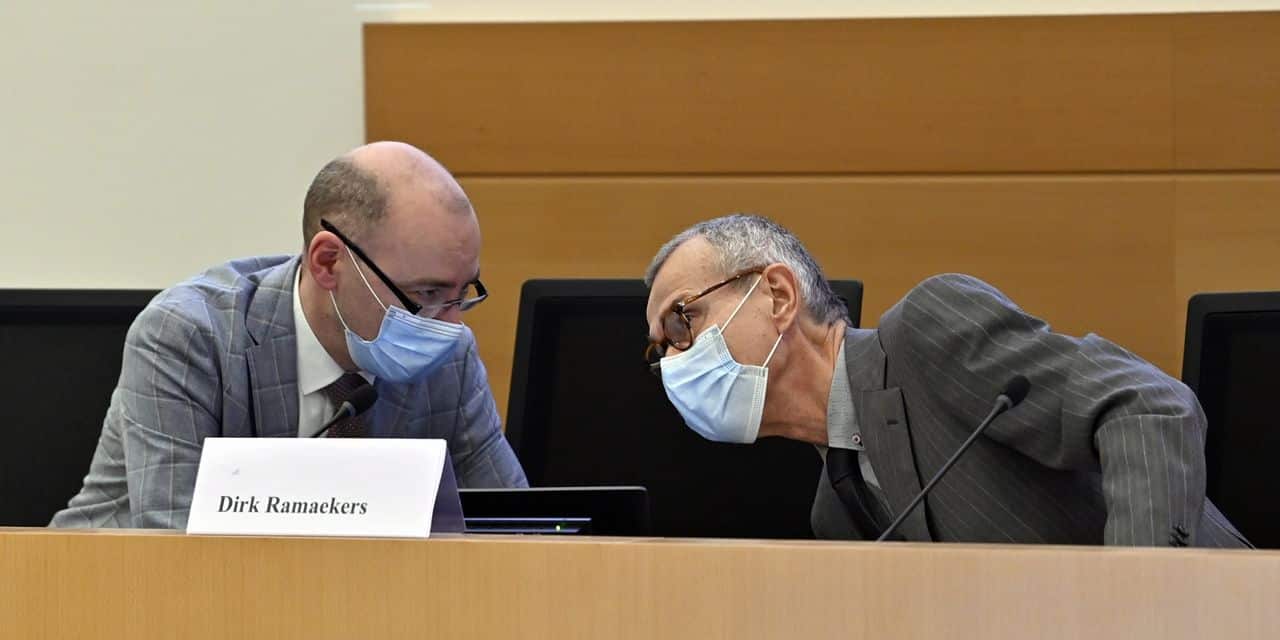 It was announced on Friday that the American company Moderna will deliver around 20% less anti-Covid vaccines to Belgium in the first week of February compared to what was previously planned. But this delay has in principle little impact, because it concerns a limited number of doses. AstraZeneca had also previously announced that fewer doses would be delivered than previously agreed.

However, according to the working group on vaccination, it remains possible to stick to the current vaccination scenario, namely a first injection for everyone in September. “If the delivery forecasts for the second and third quarters are correct, we can start the final phase just before the summer,” said the head of the vaccination task force Dirk Ramaekers. “By September, therefore, everyone should have started vaccination.”

The importance of subsequent deliveries

Moderna’s smaller delivery next week will therefore have little impact on strategy, according to Dirk Ramaekers. “This is because those first deliveries are limited. One week less is not a big deal, but it is important that subsequent larger deliveries are not delayed.”

“A pharmaceutical company that cannot live up to the agreements is obviously boring,” he also said, “but I feel like companies are now at least trying to communicate very proactively, two to three. weeks in advance, if there are any issues. It helps us, but any change will obviously cause trouble. ”

The first 80,000 doses of AstraZeneca’s coronavirus vaccine destined for Belgium will be delivered on February 7, the head of the Federal Agency for Vaccination also indicated during the weekly online press conference of the vaccination task force. drugs and health products, Xavier De Cuyper. A second delivery of 200,000 doses is scheduled ten days later, on February 17.

Given the limited number of doses, new vaccinations are “capped” so as not to jeopardize the second injections, recalled Sabine Stordeur.

Regarding the people who will be able to benefit in priority from the AstraZeneca vaccine, the Superior Council of Health is still awaiting an evaluation report before issuing its recommendation. This should fall in the next few days, so that the first doses can be given at the start of the following week.