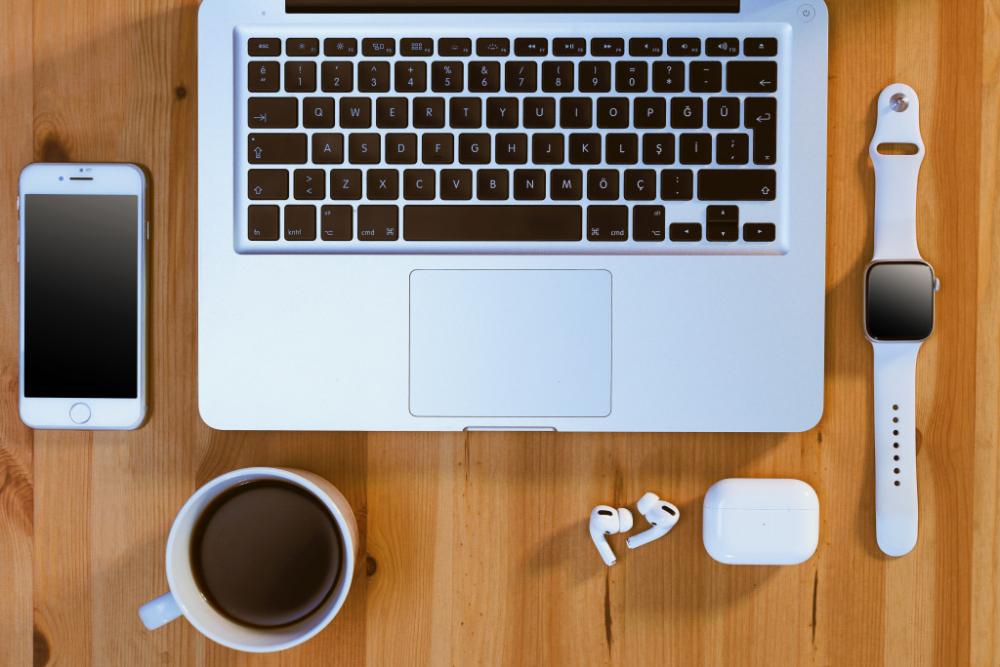 Apple regularly updates the iPhone, iPad and other products every year, but in fact there are still some products that seem to be forgotten and reduced to the fringe. The technology website MacRumors counts five products that have not been updated for more than 18 months, and even 4 years ago. It was left on the sidelines, so I remind fruit fans to think more before buying, so as not to buy “antique products” and hurt their wallets. Maybe next year these products will have a chance to be remodeled and refurbished, and it will not be too late to pay for them at that time.

1）iMac
Launch time: April 2021 (1 year and 7 months so far)
The iMac that is still sold on Apple’s official website is a 24-inch model that uses the M1 chip. Compared with the 13-inch MacBook Pro, the new generation MacBook Air and the iPad Pro that are all equipped with the M2 chip, it is really outdated.
Foreign media believe that the new iMac may skip the M2 chip and upgrade directly to the M3 chip, which may be launched by the end of 2023 at the earliest.
The M3 chip will be built with TSMC’s advanced 3nm process, and its performance is expected to be significantly improved, unlike ‌M1‌ and M2‌ with a 5nm process.

2）AirPods Max
Launch time: December 2020 (1 year and 11 months so far)
AirPods Max has been on the market for almost 2 years. It is the oldest AirPods in the Apple product line. Although the price is quite expensive at $549, some functions have declined.
Apple does not appear to be actively developing the next-generation ‌AirPods Max, and details are still unclear. However, judging from Apple’s annual launch of new AirPods series products, it may be expected that ‌AirPods Max 2 will be released next year.

3) Entry-level Mac mini
Launch time: November 2020 (2 years now)
The entry-level Mac Mini is similar to the 24-inch iMac. The use of the M1 chip is considered outdated. It was originally rumored that Apple would launch the M2 version of the Mac Mini this year, but the plan was aborted. Later, Apple launched a new Mac Studio to replace it. It is understood that the Mac mini with the M2 chip is still in preparation and will not be unveiled until 2023.

4）Mac Pro
Launch time: December 2019 (2 years and 11 months so far)
The Mac Pro still uses Intel chips and is the only Mac product that does not use M-series chips. For more than two years, many fruit fans have expected the top Mac Pro to be equipped with Apple’s own M chip version. Now there is a spectrum, and the future Mac Pro may be equipped with “M2 Ultra” or “M2 Extreme” chips for fruit fans to choose.

5）Intel Mac mini
Launch time: October 2018 (4 years and 1 month so far)
‌‌Although the entry-level Mac mini‌ has been replaced with an M1 chip, the high-end Mac mini of the same series has not yet been updated. It is still equipped with an Intel processor, and no new model has been released for 4 years.
The outside world speculates that Apple is starting to develop the next-generation Mac Mini. There will be an entry-level “M2 chip” and a high-end “M2 Pro chip” that will be revised simultaneously, saying goodbye to Intel processors.

The latest version of the “Sing Tao Toutiao” APP has been launched, please update immediately to browse more exciting content:https://bit.ly/3yLrgYZ

The “pace” of the State Reserve’s acquisition slows down the “empty” air in the domestic soybean market | Northeast_Sina Finance_Sina.com