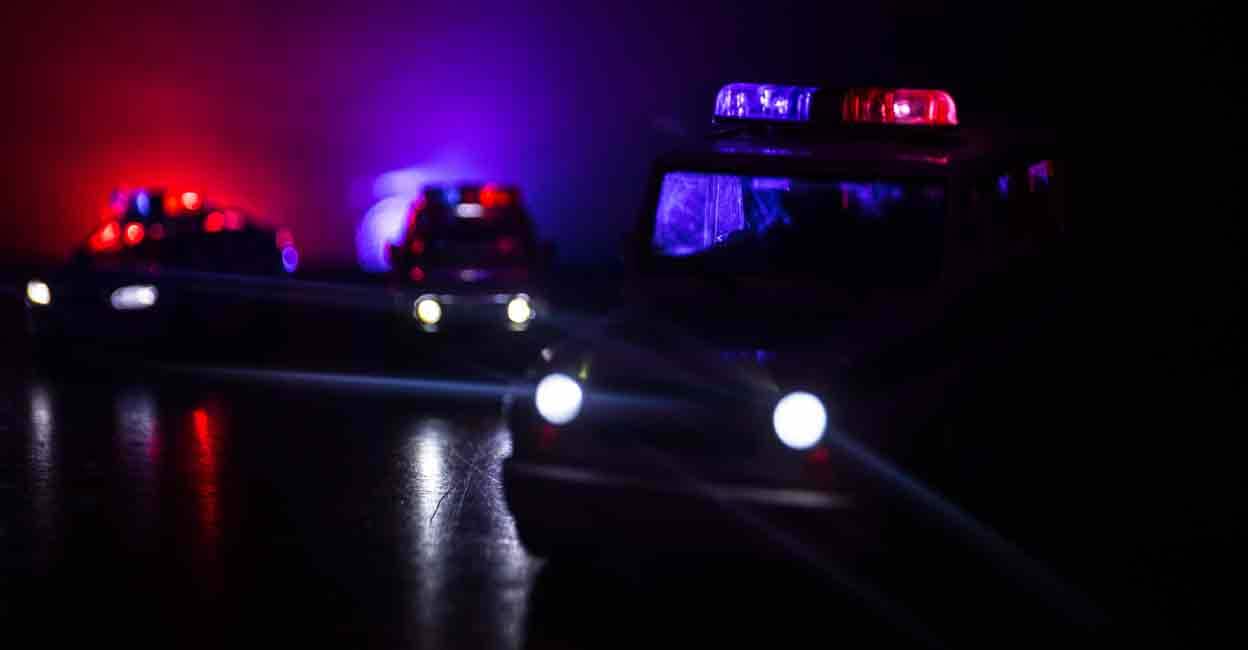 CHENNAI – Unknown persons stole the head of a 10-year-old girl from the grave. The shocking incident took place in Chitravadi village in Chengalpet district of Tamil Nadu. The head was cut off last Tuesday. The police said that an investigation has been started.

Kritika, a 6th class student, was playing outside her house when an electricity pole fell and seriously injured her head. The accident happened on the 5th of this month. He died on the 14th while undergoing treatment in the hospital. The national media reported that the head was stolen from Kritika’s grave.

Parents Pandyan and Nadia said that the incident came to their attention 10 days after the funeral. I felt that there was a suspicious intervention in the grave and when I opened it I realized that the head was missing. Immediately filed a police complaint.

Discarded gloves and a torch were found near the grave. The locals are worried about the rare incident. The Chitamur police said that they are investigating various aspects such as whether the beheading of the child’s body was part of witchcraft or due to enmity.

Accusing the state and the resistance of normalization is “baseless”