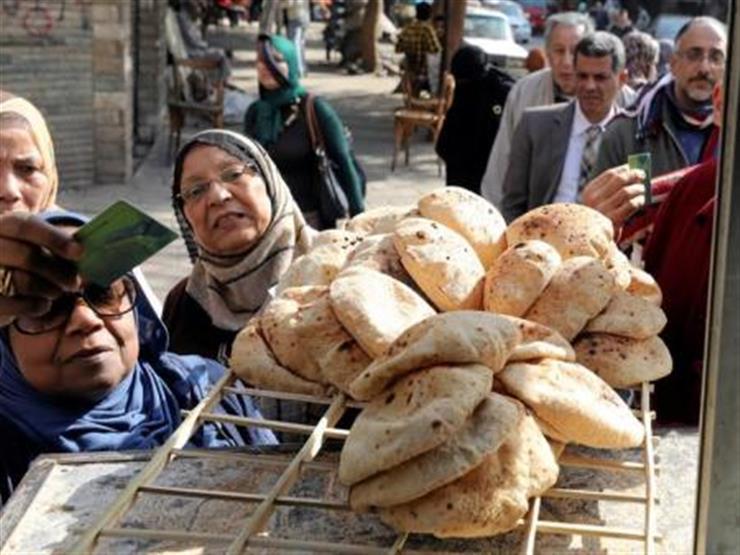 Attia Hammad, head of the bakery division in his Cairo Chamber of Commerce, said that adding potato flour to the ingredients of a loaf of bread will reduce the total cost of the loaf in light of the rise in wheat prices.

Hammad added, to Masrawy, that potato flour will be included in a specific percentage of the ingredients of the loaf, and this percentage will be determined by the Ministry of Supply, and it can range between 10 and 20%.

Ali Al-Moselhi, Minister of Supply and Internal Trade, said during a press conference yesterday that grinding potatoes and using them in subsidized bread is being studied.

Al-Moselhi added that this system could save about one million tons of imported wheat, which would contribute to saving what is consumed from the bread system.

Wheat prices have witnessed large and successive jumps, since the declaration of the Russian-Ukrainian war, as Egypt is the largest buyer of wheat in the world, and data from the US Department of Agriculture indicate that Russia was the largest supplier of wheat to Egypt last season.

Russia and Ukraine control about 29% of the global wheat trade, according to CNBC data, and the war has cut off much of the world’s wheat supply, driving up its prices.

Hammad explained that adding potato flour to bread will not make it sweet, because there are types of potatoes that do not contain sugar.

Hammad pointed out that in previous years, it was tried to use corn and barley flour in the ingredients of a loaf of bread to reduce its cost.

Hammad added that the cost of a loaf of subsidized bread made of wheat flour amounted to about 80 piasters, and it is sold at about 5 piasters, which is a high cost for the state.

Hammad pointed out that the introduction of potato flour into the ingredients of a loaf of bread was tried in the New Valley Governorate, and it was well received by consumers.