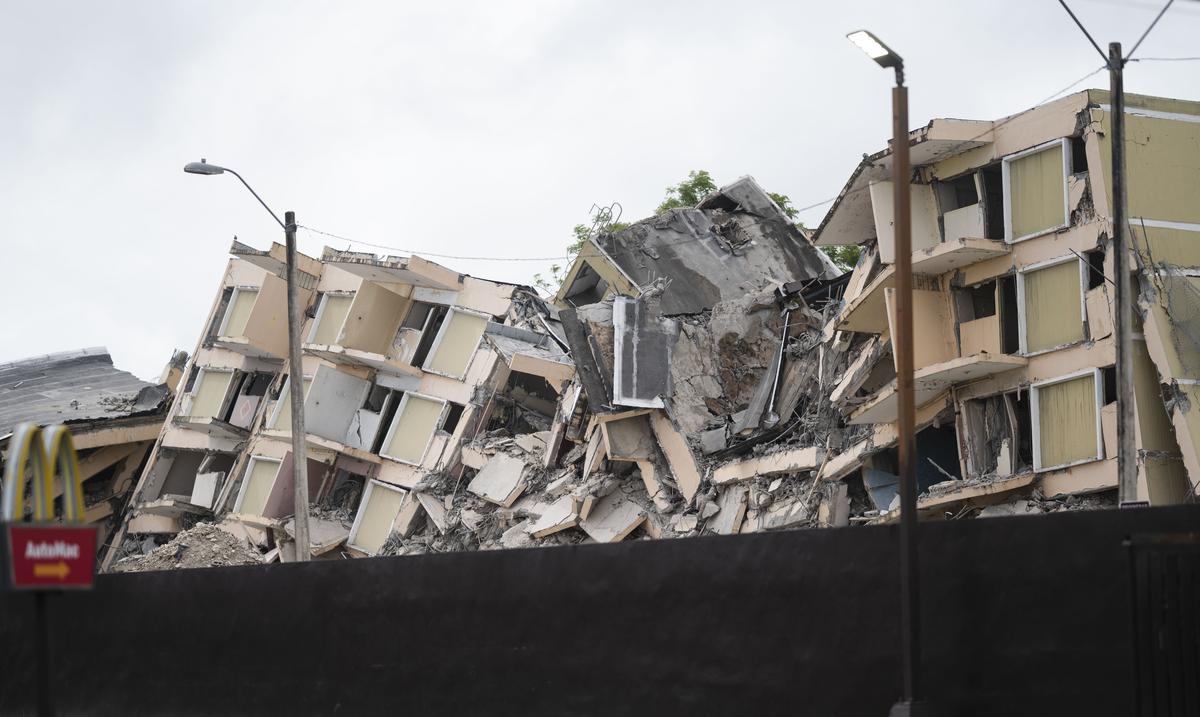 After 50 years of construction and before the eyes of those who for decades called this space their home, the Public Housing Administration (ADV) demolished today, Sunday, the last 390 residential units of the Torres de Sabana complex, in Carolina.

At 9:05 a.m., four of the buildings that remained standing fell after the eviction of the public housing complex that culminated in mid-2020 with the departure of the last resident, the community leader Jose Rodriguezwho lived 20 years ago in the place. “One feels sorrow and joy at the same time because we were a family, but the building was already a sick one,” Rodríguez said.

“You always have to give way to the new because that building was already sick. When it rained, the water percolated through the walls, so we were already eager to move for the well-being and health of all, “he said.

The demolition, explained the administrator of Public Housing, Alexander Salgado, was by the demolition method, which is an implosion that allows buildings to fall and then be demolished mechanically. “This is a first stage, which is the demolition of the project, to then work on what would be the development of a new housing project,” Salgado explained.

The plans are to build a mixed housing complex similar to those that have been developed in Puerta de Tierra, in San Juan, and where the residential Las Gladiolas was located, in Hato Rey. However, there is still no date for the start of work.

“We are still working with what is the capital that we would be using to develop this project, but, certainly, what is in our plans is to develop a mixed financing project in which we can meet the needs of the population we serve,” he said. Salty.

He said residents can return to the project, once completed, as long as they meet the requirements of the agency’s programs. “The Administration guarantees you a preference during the selection process of future residents”,

The works –including studies and debris removal– cost $5.3 million and should be completed in December.