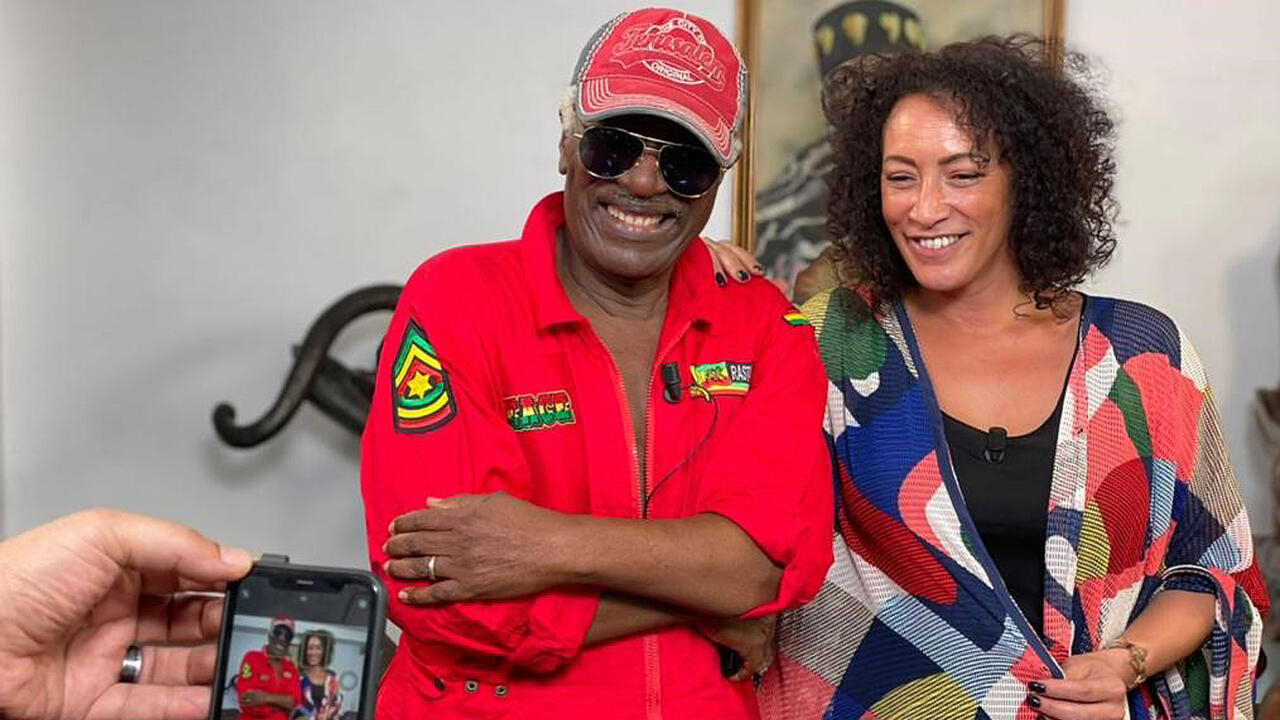 Interview with one of the biggest reggae stars in the world, Alpha Blondy. From his residence in Bassam, he agrees to openly engage in the most incredible moments of his 40-year-long career. From his vision of politics to his spirituality, to the life lessons he wishes to pass on. Sincere and honest interview, mapping his general state of mind while waiting for his next album Eternity which will be released in April 2022.