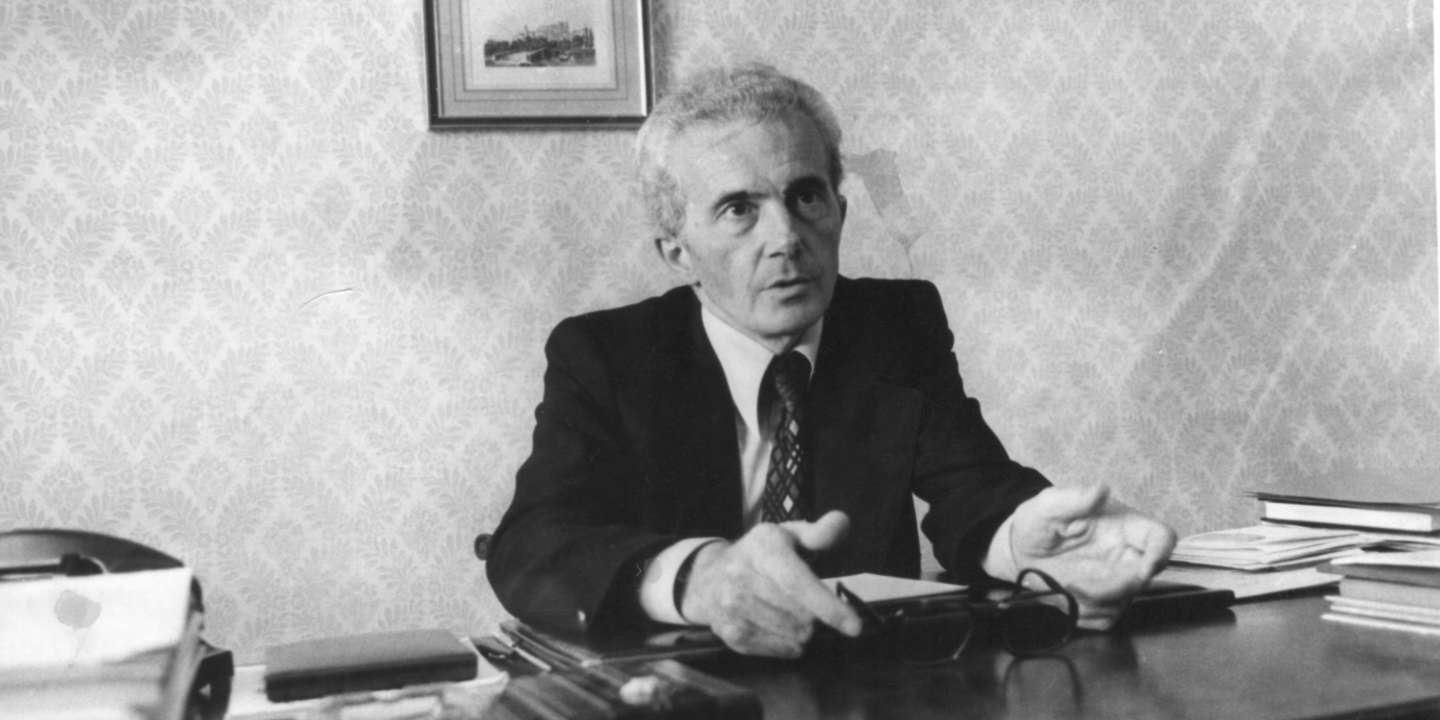 He is an emblematic figure of political life in Gascony and of an “exemplary” political and ethical career who has just died on January 18 in Auch (Gers), at the age of 99, a few weeks from his hundredth birthday.

Jean Laborde was first of all a great resistant, and a doctor devoted to others, but he also embodied, in his various mandates, this “humanist socialism” of which he claimed and which irrigated all Gascon political life well beyond of his political family, which he brought to Paris as a deputy, and to the Gers as president of the general council, finally, and perhaps above all, as mayor of Auch. A commitment which was also reflected a contrario… by his opposition to the accumulation of mandates, still a rarity at the end of the last century, which he confirmed on the ground, never beaten at the ballot box, by successive withdrawals and not forced.

at the service of others

The announcement of his death thus aroused immense emotion and many praises from all political persuasions, which he had received very widely during his lifetime, friends and unanimous adversaries. “He is a sage”, already summarized in 1995 his successor, Claude Desbons (PS) and the figure of the right-wing opposition to the town hall, the restaurateur André Daguin.

Jean Laborde was born on March 8, 1922 in Bouzon-Gellenave, a village in the west of the Gers, in a very rural department, into a family of farmers. His name is certainly already famous, his first name too… but they are those of a namesake, Gascon adventurer of the XIXe century, who became the lover and companion of Queen Ranavalona 1re in Madagascar. It is another adventure, that of the voluntary commitment in the Resistance, that the young Jean will choose. Enlisted in the ranks of the Armagnac battalion, he carried out several actions in the Gers before being very seriously injured in the fighting at Aire-sur-l’Adour in the summer of 1944. He was one of the last great historical resistants attached to the duty of memory which has just disappeared.

Back in civilian life, his vocation will be embodied in a new choice in the service of others: he will be a doctor. And socialist activist. However, it was not until 1973 that the Gers PS, who had run out of candidates for the legislative elections, came to seek “the good doctor Laborde” to face the heavyweight Jean Dours, prefect, former director of the national police. At the end of a Homeric campaign, Jean Laborde narrowly won. Here he is general councilor in 1976 and, in the process, president of the departmental assembly.

In 1977, he won the town hall of Auch still against Jean Dours, undoubtedly his most emblematic political battle, at the head of a union list of the left. In just four years, he has become the strong man of the department. But, faced with this “irresistible rise”, the man who knew the maquis kept a cool head.

While nothing legally obliges him to do so, the decentralizing Rocardian, in particular author of the appeal from Auch in 1979 in favor of the presidential candidacy of Michel Rocard, left the presidency of the general council in 1982, his seat in 1993 deputy, in 1995 his seat as mayor, with prepared successions and an uncompromising ethical reputation: “If someone had intervened to offer a bribe to the mayor, he would have come out kicking in the ass”, commented bluntly one of his communist assistants.

“His example will have contributed to triggering vocations and forging consciences”, summarizes Christian Laprébende, current socialist mayor of Auch. “A humanist, someone sincere, who sought to do good around him”, adds his great opponent Jacques Brussiau (ex-RPR). The chosen one, who always drove his car himself, indicated that he did not like “the outward signs of power”. « I always wanted to be an ordinary citizen. Elected, I have always continued to live, to smile, to be available. » A sober practice of power which has never earned him the title of “Duke of Gascony”. Jean Laborde had remained for many “Mr. Mayor”.

Jean Laborde in a few dates